For support and more information about mod go to: https://forum.scssoft.com/viewtopic.php?f=35&t=249599 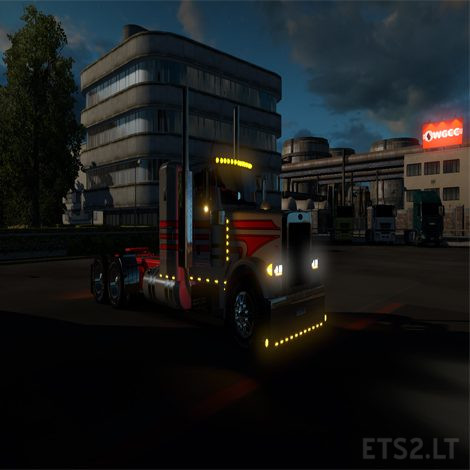 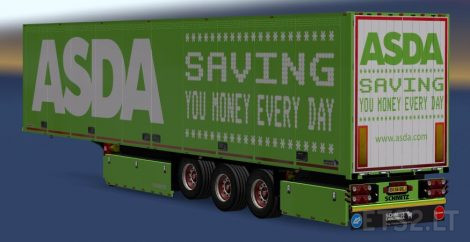 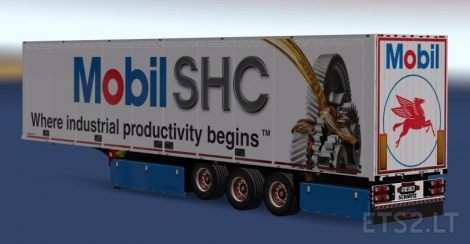 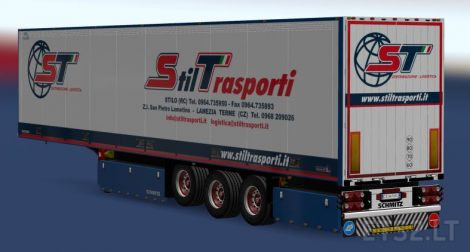 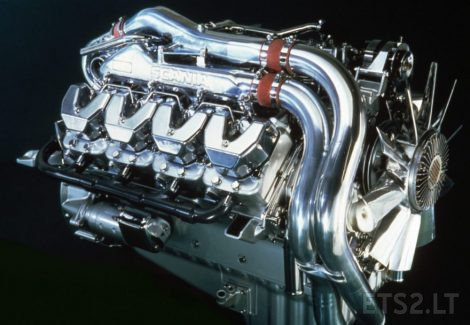 Update: Fixed the problem from the version before ! Now it runs perfectly 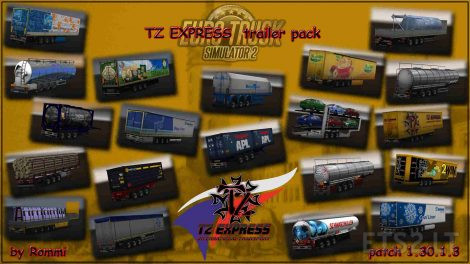 This mode replaces the original SCS trailers for TZ express trailers.
The TZ Express mode is used by third-party trailer models for GTS / ETS1. Parts of the models are modified and completely remapped.
Creative models converted for use in ETS2. Modellers thank for their excellent work.

Trailer in this package: 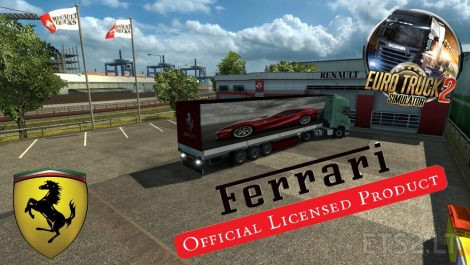 – Tested version V1.30.Xs
– Compatible with all pack trailer and DLC
* Respect the download link *
I hope you like the mod and good game
Drive carefully! Good trip