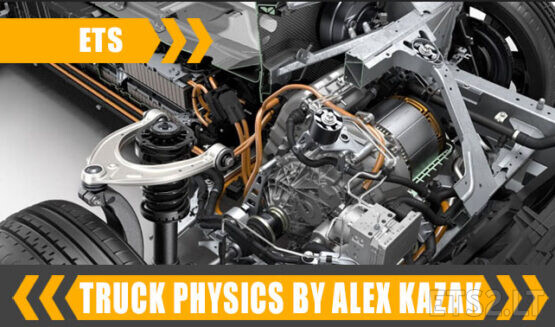 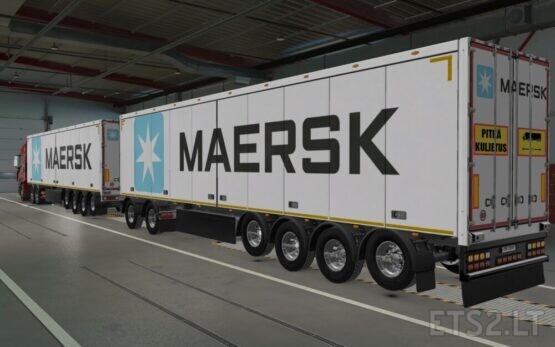 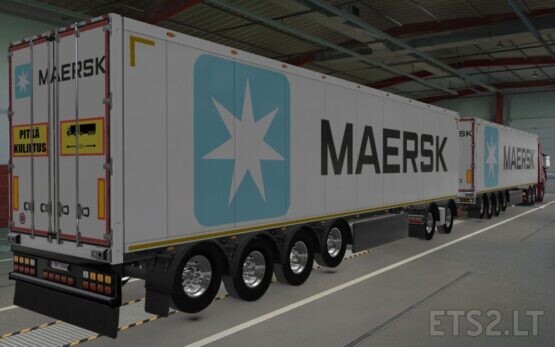 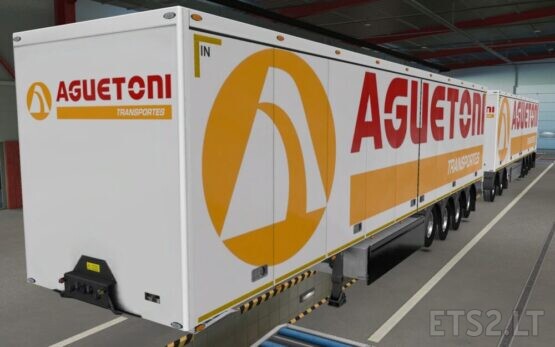 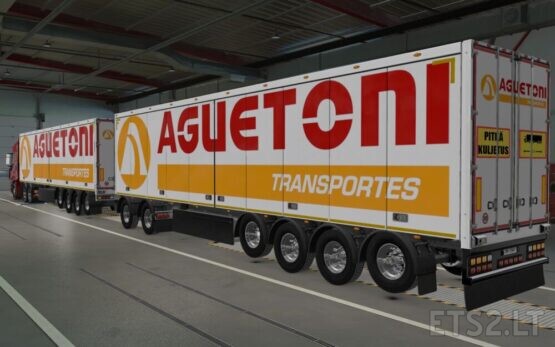 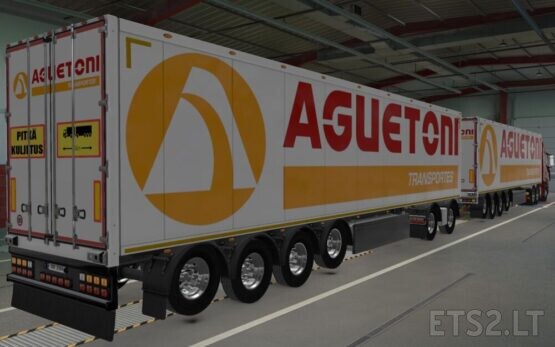 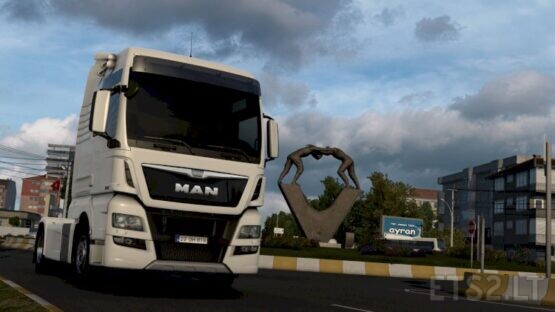 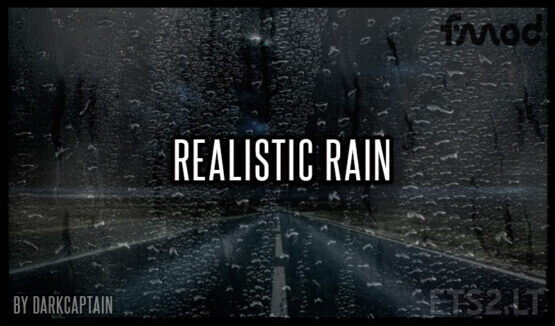 – Fixed spray/particles of the wheels when used in OpenGL
– Support for the latest versions of Sound Fixes Pack by Drive Safely (Thanks mate!)
– Small changes in the behavior of the raindrops

The FMOD project has been completely redone to add SFP compatibility, please give me feedback if the sound level is adjusted correctly or a specific sound needs to be increased/decreased in sound level 😉

Note: Thunders will be heard in an interval between 1.5 to 5 seconds when seeing the ‘flash’ (lightning), simulating as IRL

– Must have high priority in Mod Manager. Realistic Rain on top [red](ABOVE)[normal] of Weathers/Graphics, Maps and Sound mods. 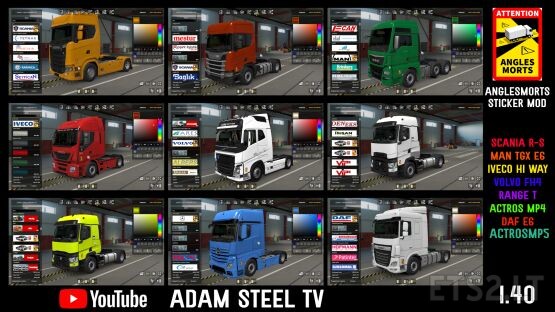