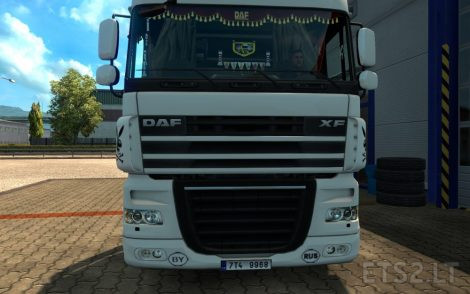 Changelog for actual ver. 5.9.1
– added materials and textures that were missing.
– corrected rear signals of turns of euro6.
– reworked curtains on the windshield.
– fixed errors and other.