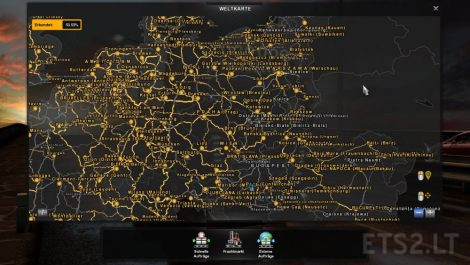 This mod should be placed above all other map mods in the mod manager!
Tested with version 1.31 of the game; it should also work with newer/older versions.

The capitals of all countries are written in CAPITAL LETTERS on the map. (E. G.: “BRATISLAVA (Pressburg)”)

v1.2
– Adaption for HungaryMap by Frank007 – use other file!
– Fixed spelling mistakes