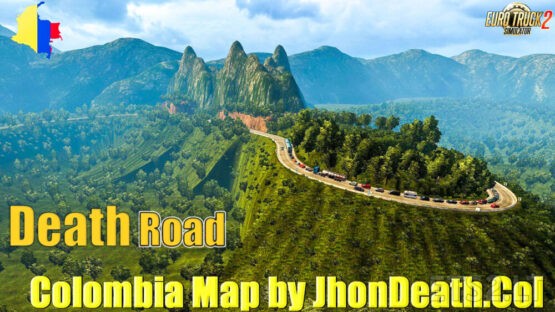 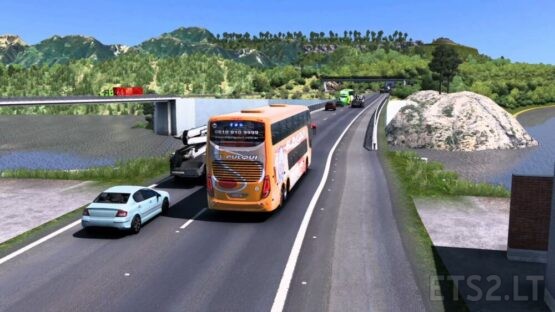 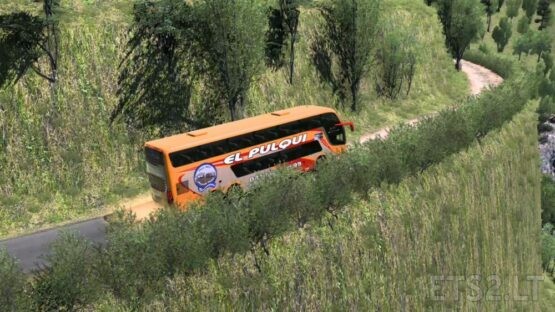 New Changes:
-Remastering of multiple areas of the map.
-Including more municipalities such as Cajamarca (full scale).
-Including several new sections on some roads such as the one from Villavicencio to Bogotá.
-Including Colombian trailers in the map traffic.
-Improvements included in version 1.40 and 1.41 of euro truck simulator 2, as a substantial graphic improvement.
-Multiple bug fixes and map bases.
-Multiple mapping fixes.
-New accessories and redecoration of the tunnels on the map.
-Among various improvements and changes more.