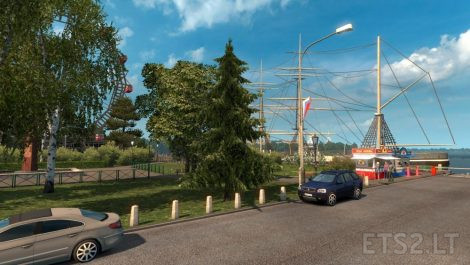 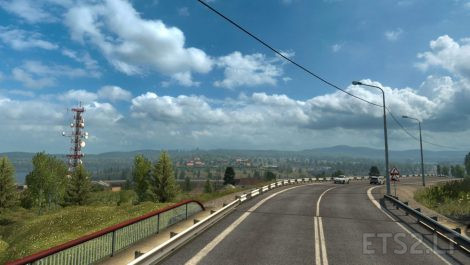 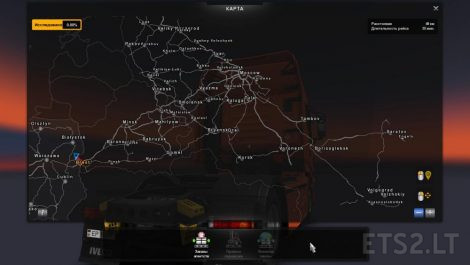 Setup:
1. Downloaded files unzip archiver 7zip, click extract on the first
file, then unpack everything. All 5 files should be downloaded and
placed in the same folder.
2. Place all the unzipped files in the folder My Documents/Euro Truck
Simulator 2/mod.
3. To connect all files in the mods Manager.

Author: [email protected]
Author of new models: Gricko.
Used models mario1961.
Grateful for his klipstoeun8839 excellent model for maps.
Special thanks Gricko, for their help in the construction of maps,
correcting all the mistakes and shortcomings, as well as for new
objects that make the game atmospheric.
Thanks Vladzz-G for the correction of license plates.

Please save the original download link!!! DO NOT REUPLOAD!!!
Support: