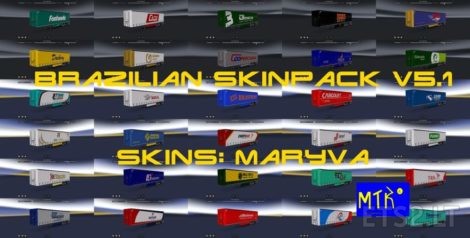 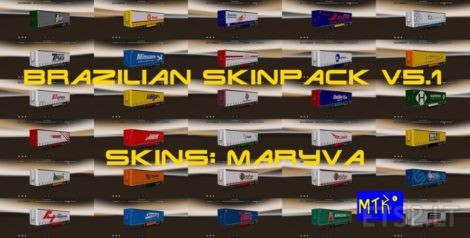 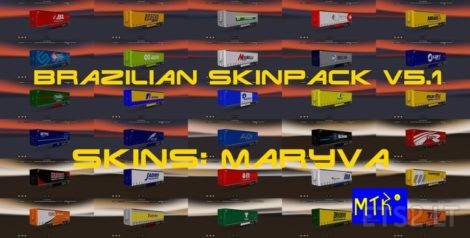 Update of the mod, as it was released the bi-train and the double in Germany, I changed some companies of place, Braspress went to France and Coopercarga to Italy and Eureka and Expresso Rodominas to their place adapting the mod to the bi- train and double rooms.

This mod only modifies the skins of the game, it only uses the SCS settings.