Thousands of ETS2 trailers and semi-trailers mods. In this category we share semi-trailer models and skins. Also, you can find trailers for tandem trucks. For easier life here is a lot of trailer skin packs – dozens of skins in one file. Enjoy! 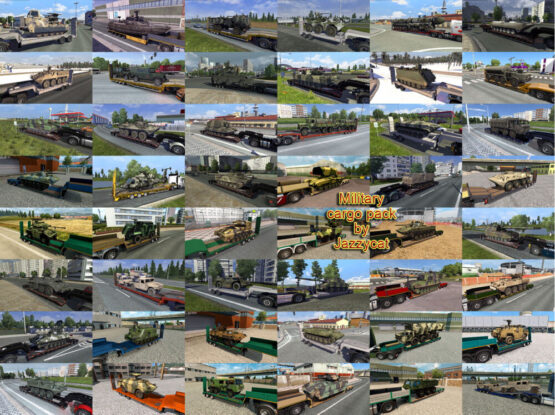 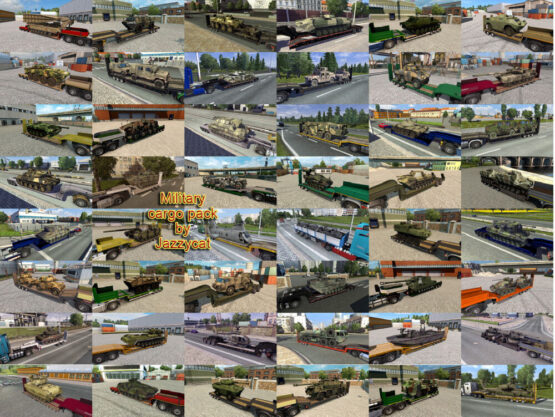 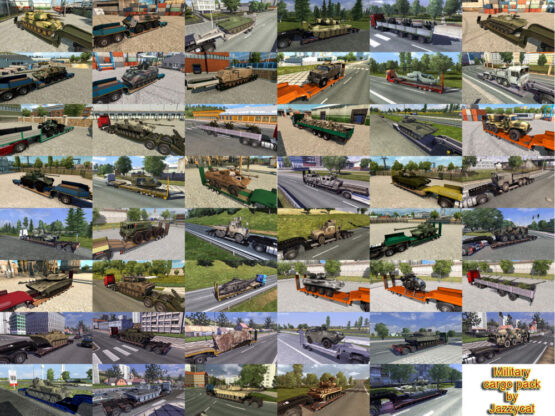 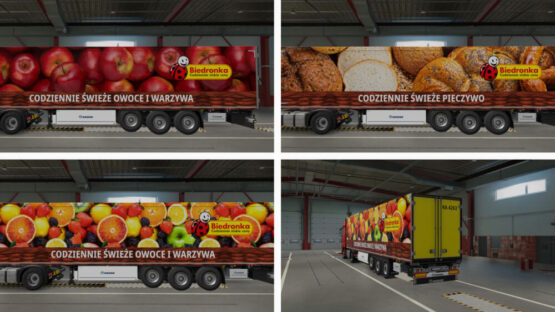 Biedronka is a large market operator and the largest employer in Poland.
They have more than 3000 shops in Poland, employing nearly 80,000 people.

Trailer paintjobs includes 2 versions of every paintjob, with identification numbers on the rear, and without it.

All trademarks, logos and brand names are the property of their respective owners.
Creator does not usurpate them. 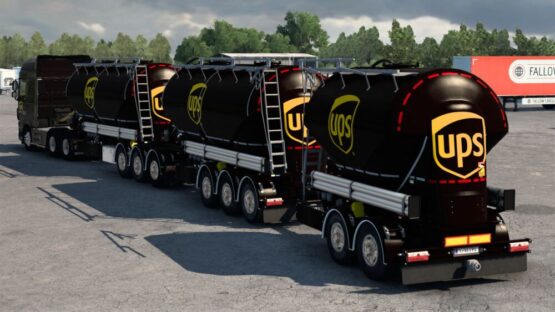 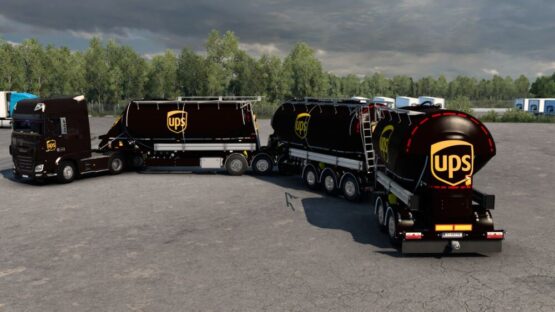 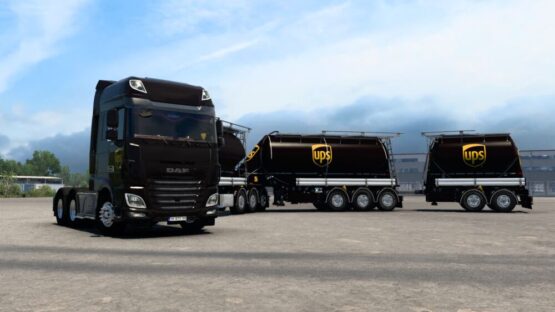 Pack adds in game over 100 railway cargoes.
New cargo added to 59 companies for Default Map, all official DLC’s, Rus Map, EAA Map.
All standalone.
Works on any maps.
For version 1.46.x
Compatible with all my packs.
Included english and russian versions.
For english version you must have in mod folder two files:
railway_cargo_pack_by_Jazzycat_v3.9_base.scs
railway_cargo_pack_by_Jazzycat_v3.9_eng.scs 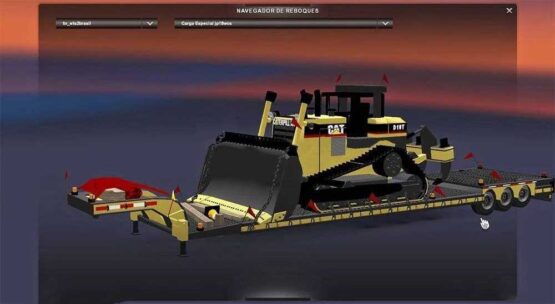 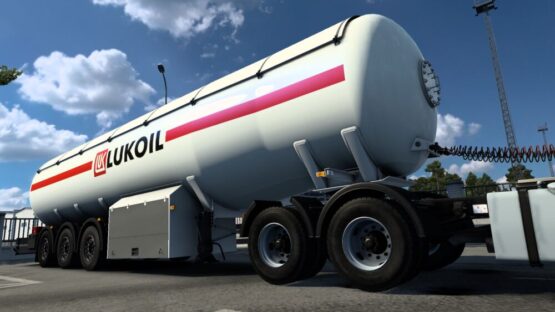 Mod features:
Fully converted 3D Model to a new format. (SCS Blender Tools)
Fully serviceable model (no more errors).
Sold in the property in the dealer of modifications of trailers – HUSKY.
Completely autonomous.
Standard Tuning.
Has 2 chassis
Registered own cargo.
It is intended for transportation of various, flammable fuels and lubricants materials.
The tank has support for painting and skins.
There is a template for skins, in DDS format.
There is an animation of supports and an advanced hitch.
The mod has been optimized.
Works support – MULTIPLAYER.
Cleaned the log in the game up to 100% (percent).