All ETS2 mods that do not fit in other categories. Here you can download profiles, savegames, textures, other mods fixes, scripts, weather mods and much more. 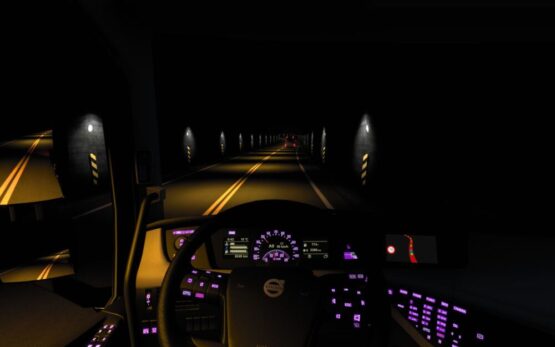 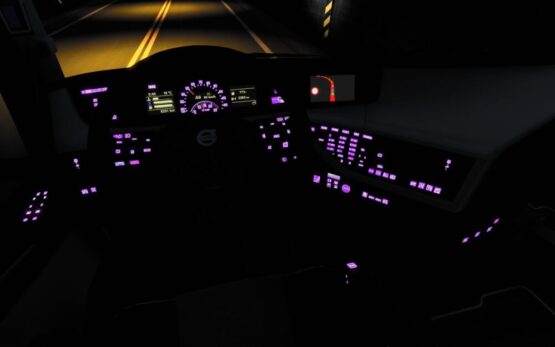 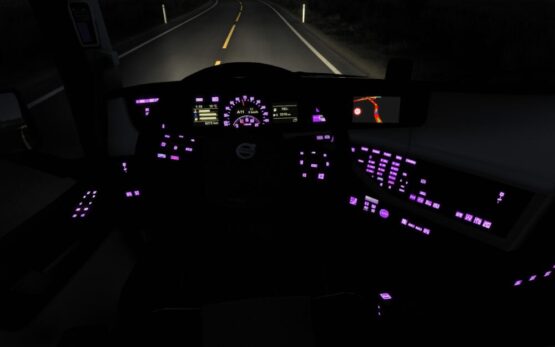 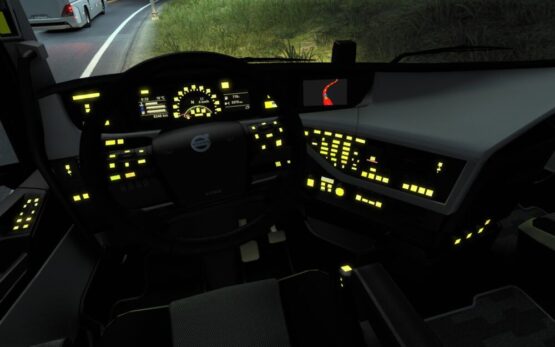 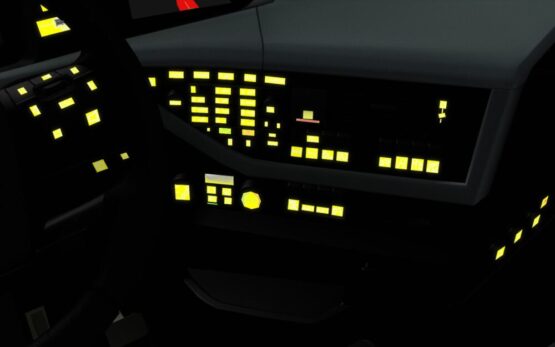 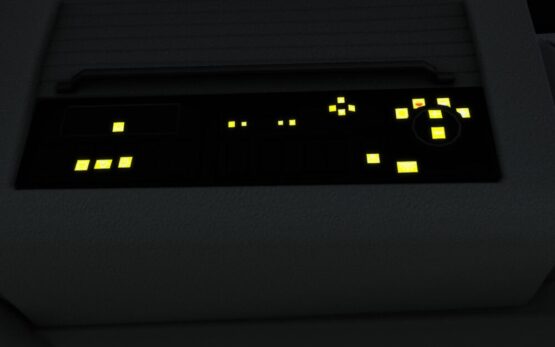 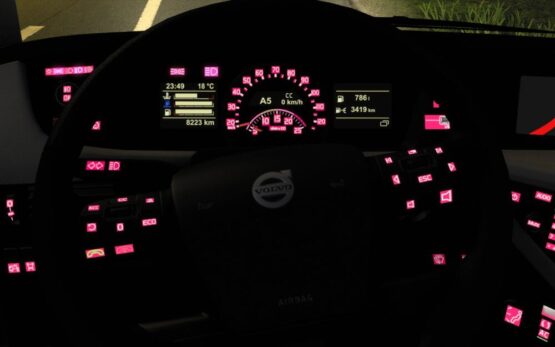 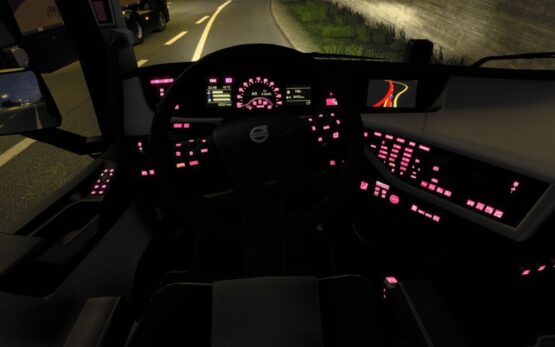 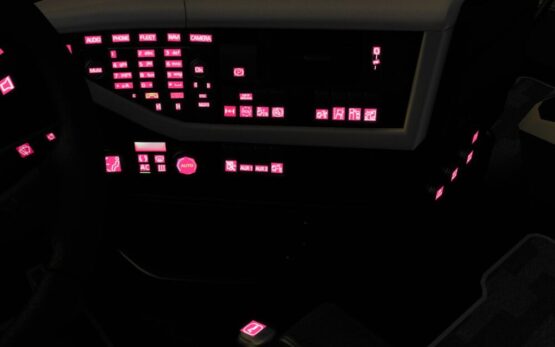 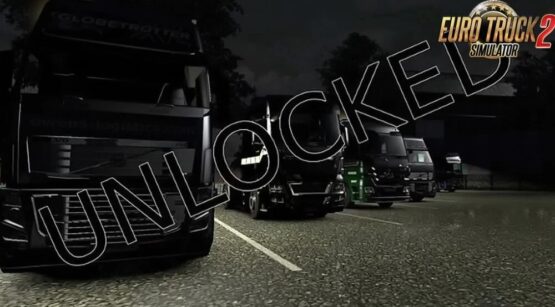 Everything Unlocked – this Mod unlocks all accessory parts at level 0. So you don’t need to Level up, to get some grills or lamps on your truck. Everything unlocked, this is a small but useful modification that does not add something, but eliminates restrictions on the level of the driver. Limitations ETS 2 simulator made so that players gradually gain experience and get all the advantages of the game. But not many want to make hundreds of flights for the sake of, for example, a new engine. Now you can get the necessary parts without thousands of kilometers traveled. Body kits, engines, car accessories and much more in Euro Truck Simulator 2 without wasting time. 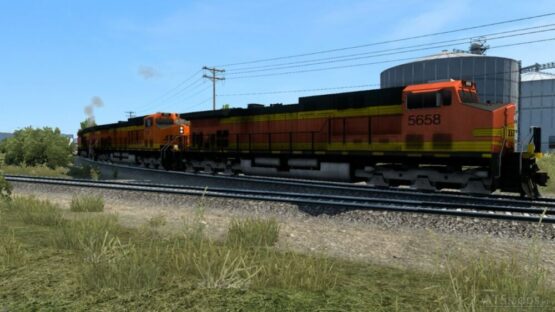 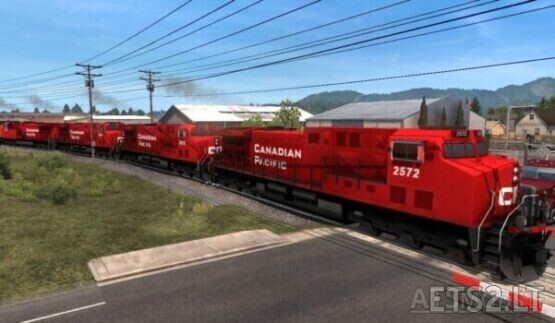 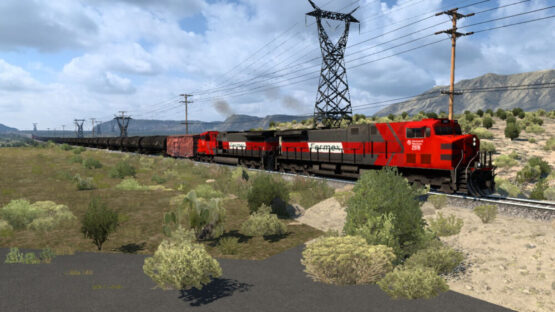 This Mod adding in ETS2 a More realistic American Trains based by PIVA train mod.
In combine With improved Sounds by Cipinho, TruckerKid and Drive Safely.
+ my Exclusive content.

Add classic diesel and steam engines, railcars and cabooses for sightseeing trains
For locomotives and rail cars add skins with names of his real companies.
Now all freight trains are drived by more locomotives, from 2 to 5 coupled head DMUs and some additional in the mid and(or) the tail of the trains.
The length of trains has been changed, passenger: 3-15 railcars (35 for Autotrains). freight: 15-60 railcars(up to 150 with addon), depending on the number of sections and type of locomotives.
Added realistic train sounds in new FMOD Sound Bank format.
All passenger trains added a reverse section locomotive.
also increased stopping distance for the all trains and added a miscalculation of their real mass by the game for greater realism of their acceleration dynamics and behavior on descents and ascents. accordingly, for each raft, the power is set as a multiple of the power of all its locomotives (not everywhere).

Changes in version 3.9 for ETS2 (v1.44):
mod are restored and updated
unlock russian wagons
add more skins for ES44
delete locomotives from the mid of the trains
container wagons have been moved to a separate class, now container railcars are not mixed with others
ballast wagons have been replaced with closed bulk cargo hoppers
the source files were taken from the archives of the version of the game 1.44

Attention!
This mod verion does not support versions of game older than (1.44).
PLEASE DO NOT INSTALL ANY REAL COMPANIES AND OTHER HIGH QUALITY TEXTURES PACKS ABOVE MY MOD, IT CAN RUINE SPECIAL RAILCARS TEXTURE
The presence or absence of any DLC does not affect the mod.

Download links are not equivalent, please note the first link is the mod itself and the second is an addon for an even greater number of wagons (150) than in the mod (60) 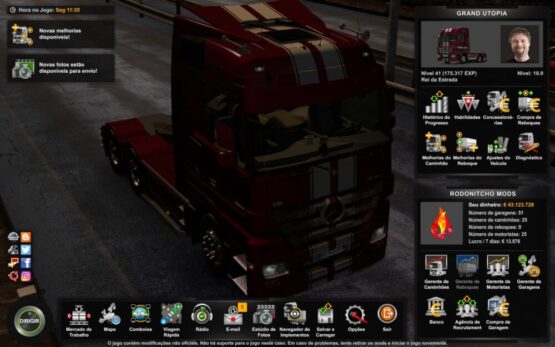 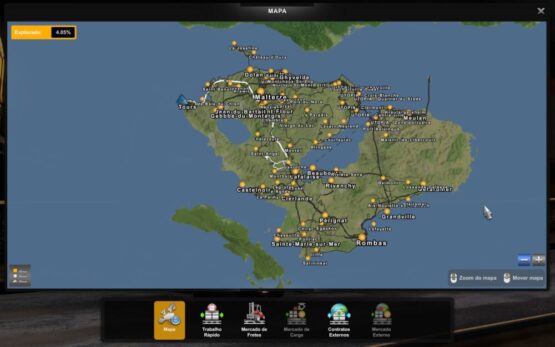 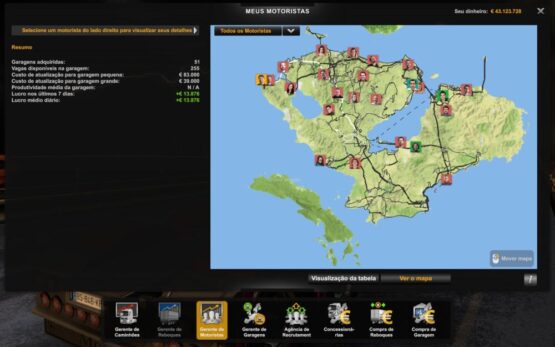