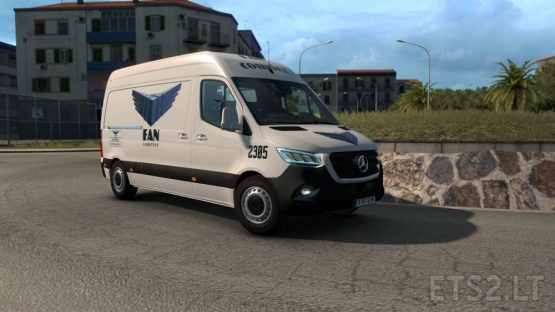 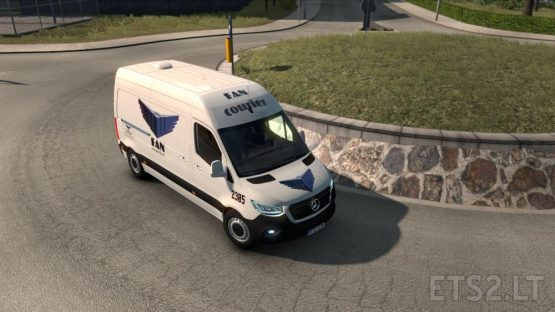 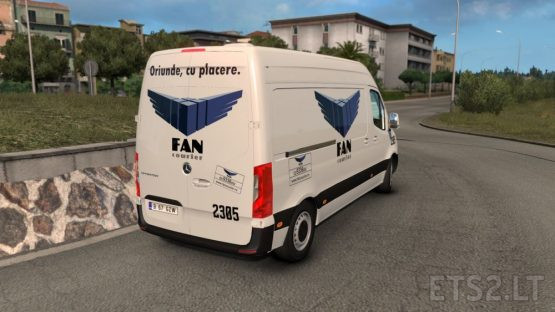 Car Mod Skin is on Mercedes Sprinter 2019 (by KacperKWC)
Tested on 1.36, fully working.
Skin by HansoN
Mod base by KapcerKWC
Soon more 🙂

Short length of freight trains not much 20-30 cars for better performance and against frame drop.

Only for use along with mod “American Improved Trains in ETS2” v3.3.

place this add-on directly above the mod “American Improved Trains in ETS2” v3.3

This add-on does not need to be used if everything is ok with the frame rate when trains appear.
short trains are less spectacular 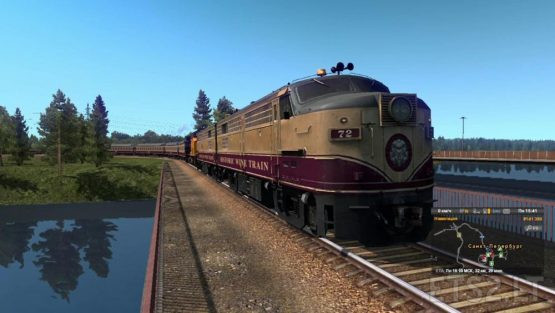 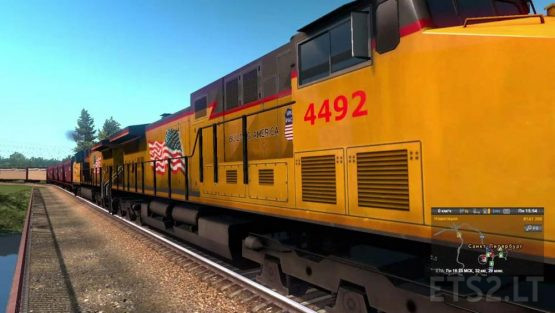 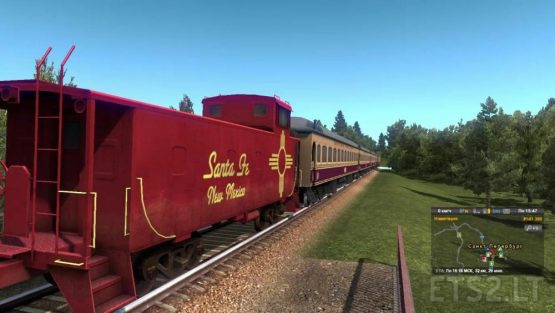 This Mod adding in ETS2 a More realistic American Trains based by PIVA train mod. With improved Train Sounds by TruckerKid and sounds from SFP by Drive Safely.
+ my Exclusive content.

This mod does not replaced European trains, only add new Trains from America.

For some locomotives and rail cars add skins with logos of real companies.
Now all freight trains are drived by more locomotives, from 2 to 5 coupled head DMUs and some additional in the mid and the end of the trains.
The length of trains has been changed, passenger: 7-15 cars. freight: 20-60 cars, depending on the number of sections and type of locomotives.
The max speed of freight trains changed to: 120 KM/h. for Passenger trains: 150 and 300(nmrx) KM/h.
Added sounds for trains from the Sound Fixes Pack and Improved Train Sounds
All passenger trains added a reverse section locomotive.
also increased stopping distance for the all trains.

This mod must be placed above any other third party mods that affect the trains, except for my own addons and graphic mods that change the skins or appearance of trains.
I recommend using this mod with mods, Traffic Density and Ratio by Cip, Sound Fixed Pack by Drive Safely and Realistic Vehicle Lights by Frkn64 (the last mod can be put higher than improved trains)
This mod verion does not support versions of game older than (1.36x).
The presence or absence of any DLC does not affect the mod.
It should not conflict with mods that do not affect trains, since it only affects trains and only them.
With this mod recommended keep the value “g_traffic 1.0” and do not increase it. if you will increase this value, slide show fps guarantee on the any PC configurations.

I’M VERY THANKFUL OF THE AUTHORS for all these materials! 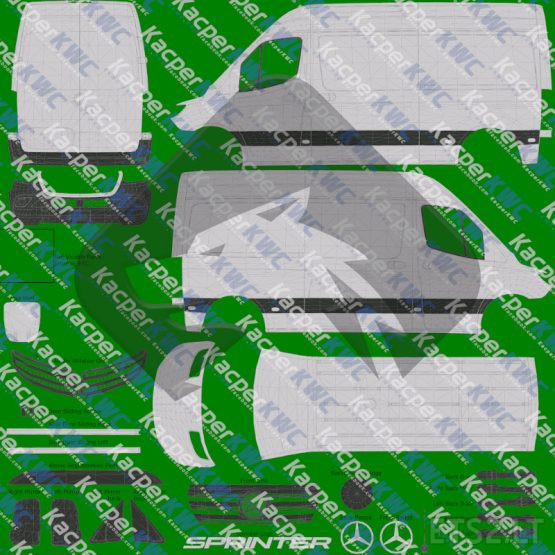 Hello, this is a Save Game for 1.36 with unlimited money, all cities discovered and all garages available.
This save is good for Singleplayer and for Multiplayer too.
NO DLC Needed.
Works well on 1.36.

Installation: Unpack the archive to My Documents/Euro Truck Simulator 2/ profiles.

Please do not reupload! 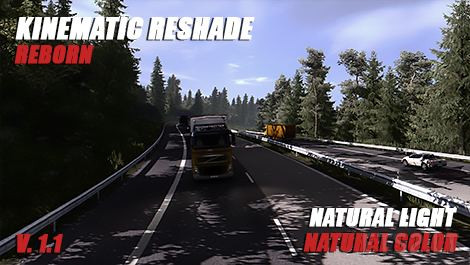 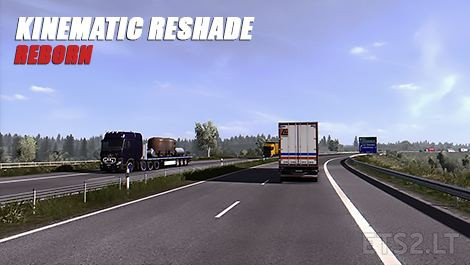 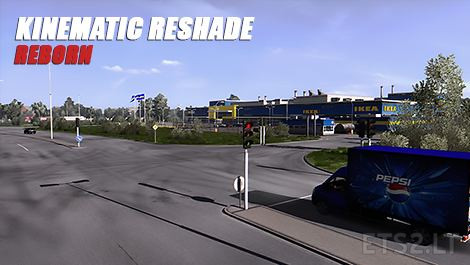 Kinematic Reshade offers some changes in the visual section of the game so that you can enjoy a more realistic and pleasant experience in your travels.
It reduces the fogging and blurring effect of the game, increases the contrast between light and shadow and balances the colour for a more natural feel. In addition, the subtle use of chromatic aberration takes the level of detail to another level, both day and night.

The internal configuration of the game must be as follows:

Highly recommended Mods to use this preset:

1.1 reinforces the chromatic aberration to give the game a better feeling of graphic depth, while modifying small settings to improve the image.