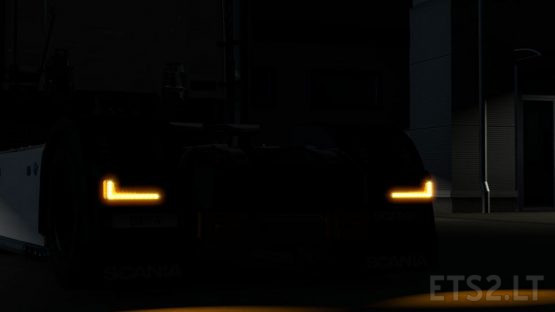 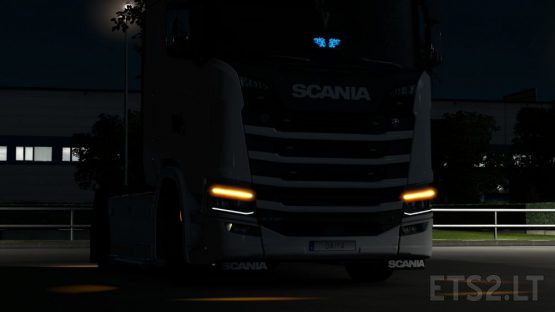 Mighty Griffin Tuning Pack is not supported, but will be added in the future. 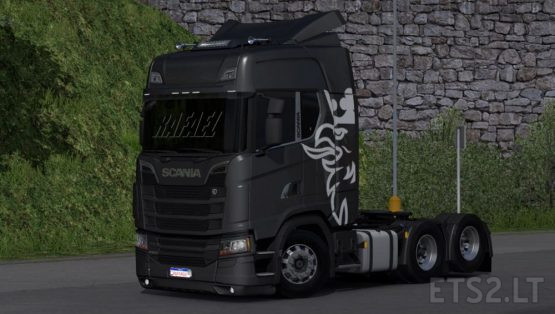 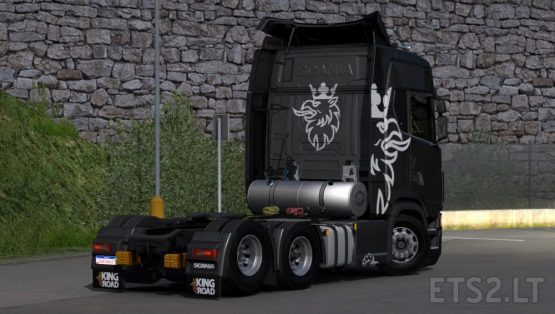 ADDON BRAZILIAN PARTS 1.0 version
Tested on game version 1.36.x
Brazilian parts have been added to the mod as addons so it is necessary to use
from the original (EUGENE) mod.

Posted 27 Air conditioners
———- 04 Insuffil options
———- 02 Brazilian plates being red and Mercosur that can be edited in .DDS
———- 03 Solenoid Horn Options
———- 60 stickers on the inner and outer glass that can be edited by .DDS
———- 04 tanks directed to TRLR cables replacing the Original and with functional hoses
———- 04 hydraulic tanks that also replace or TRLR CABLES as well as coupling hoses to functional trailers

V2 BEING CREATED WITH CHASSIS HARD FOR BAU AND BODYWORK AND VARIOUS OTHER ACCESSORIES, BUT WHILE IT’S JUST THAT’S IT.

This is only the first version of the mod. 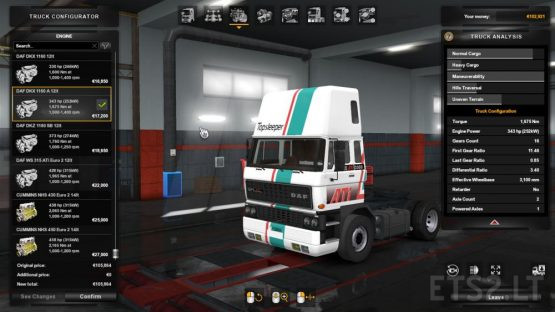 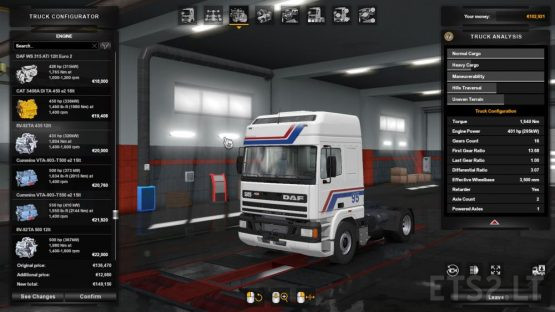 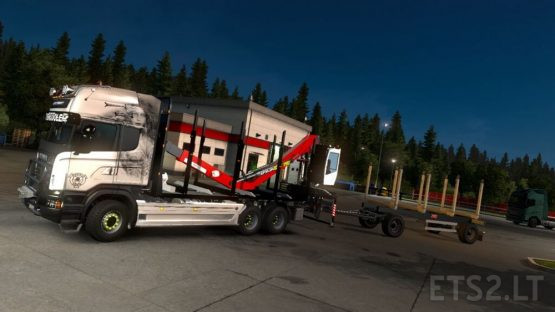 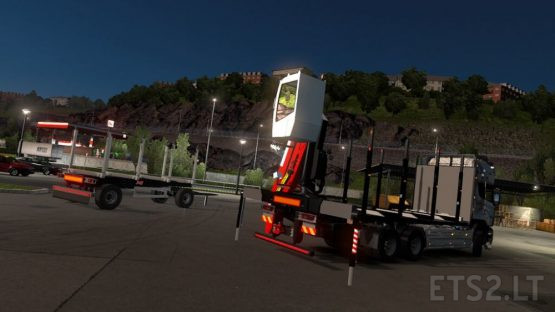 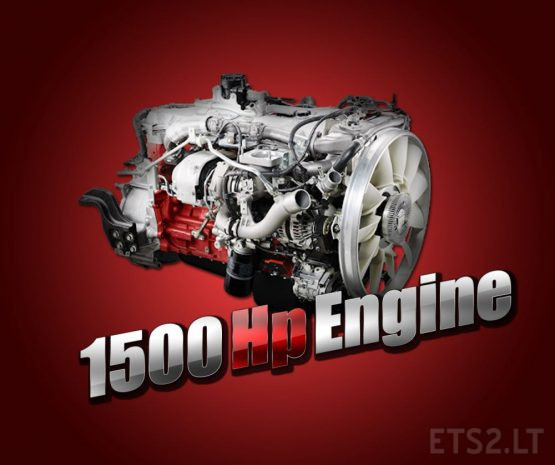 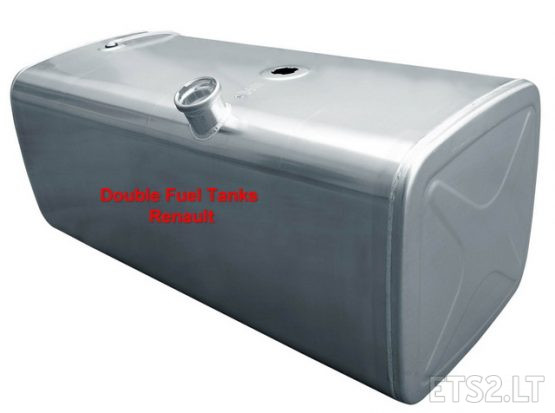 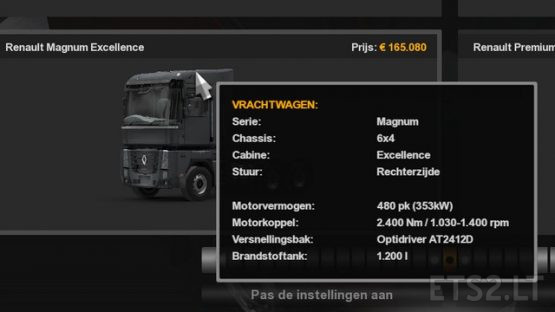 This mod changes the fuel tank capacity for Renault trucks.

Place above other Renault mods.