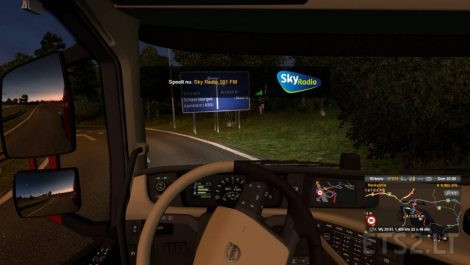 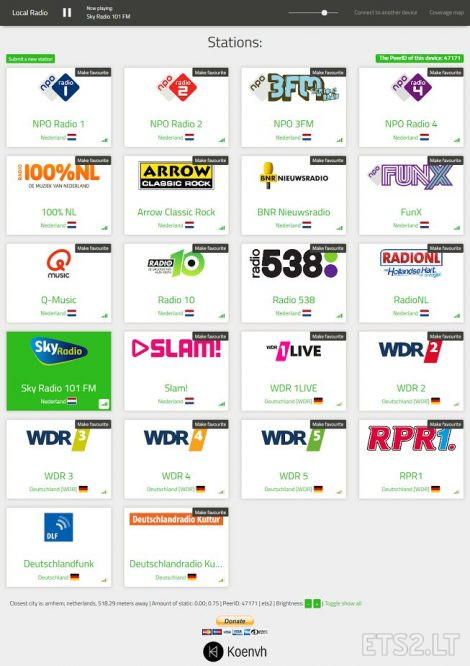 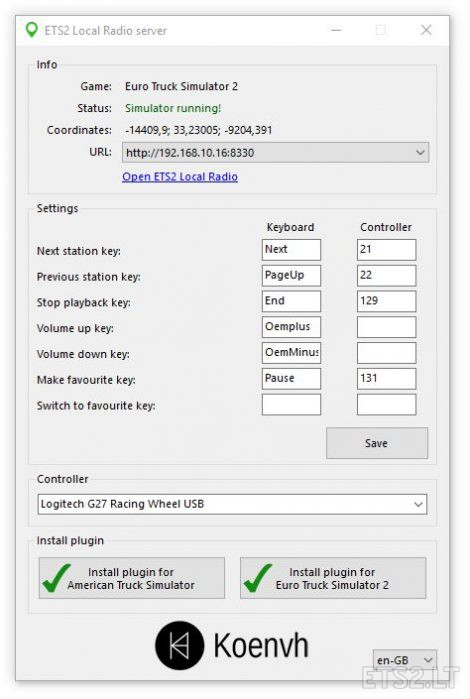 ETS2 Local Radio plays radio from where you are, in ETS2. Feel the immersion when the Swedish radio plays in Sweden, and the Polish radio in Poland. It will switch automatically, and allow you to switch stations while driving.

It’s available in over 20 languages!