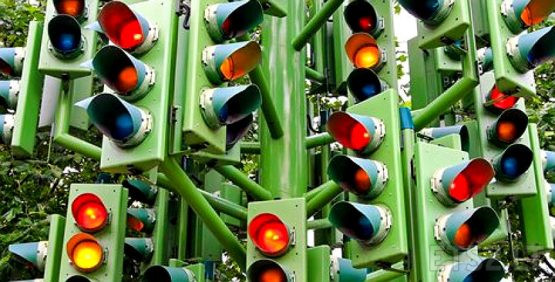 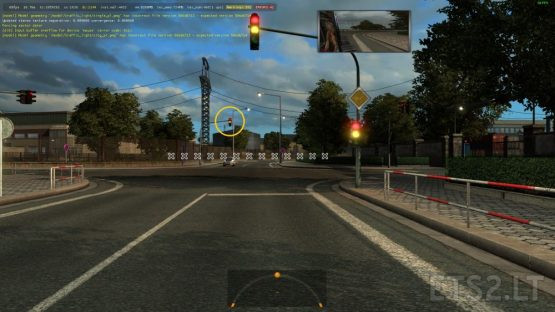 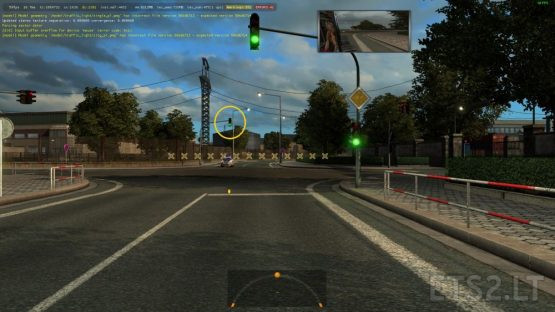 This mod adds duplicate traffic lights at intersections in those places where they are absent: Standard map and DLC – “Going East”, as well as on all third-party maps.

On the issue of original authorship for this mod.
On different network resources of the game ETS2, different people appear in the lists of authors, but based on earlier sources, version 1.4.8 is presumably the author: Klippers (Oleg Kushin)
Modification of the mod to the latest version of the game in light of the new requirements: losevo58

The mod was tested on the standard map and on the latest version of the game.