With nearly 5,000km of coastline, Sea Ports in the Iberian Peninsula play an incredibly important role within the economy. Shipping, fishing and ocean tourism are some of the peninsulas’ largest industries, and as a result, Iberia is home over 65 ports that serve ships traveling across the Mediterranean Sea and the North Atlantic Ocean.

In our upcoming Iberia map expansion for Euro Truck Simulator 2, you will find many of these larger and smaller ports across the coastline of the peninsula. More notable seaports will include Porto de Lisboa, which is the is the largest port in Portugal, located on the Tejo (Tagus) River estuary it is both commercially and tourist-oriented when it comes to the types of ships that dock there. 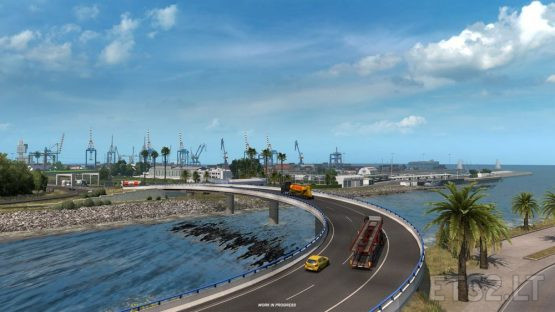 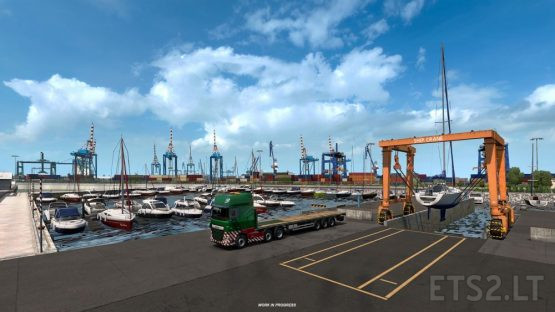 Another major port will be the Valencia Port in Spain is the 5th busiest port in Europe which ships a range of materials, products, and food. Many of its main exports include timber, textiles, footwear, agriculture, foodstuffs, fuel products, motor vehicles, machinery and much more. The port handles around a staggering 4.7 million containers per year and distributes goods to ports across Europe, the Mediterranean, and North Africa. 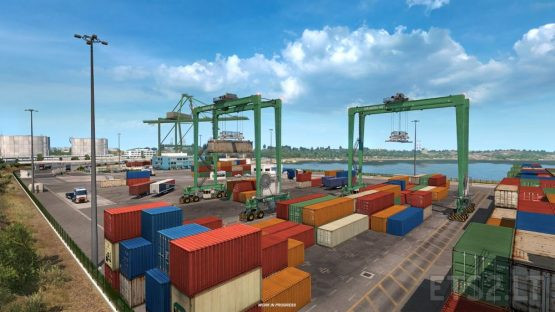 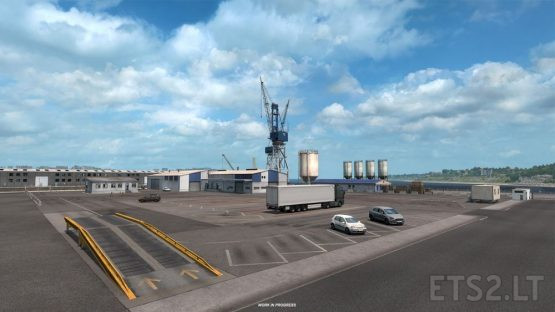 With the ever-increasing demand for more products and shipping, drivers will be sure to find no shortage of jobs when they are near a port. With hundreds of shipments coming and going every day, you’ll be a part of connecting Iberia to the world when it comes to logistics. 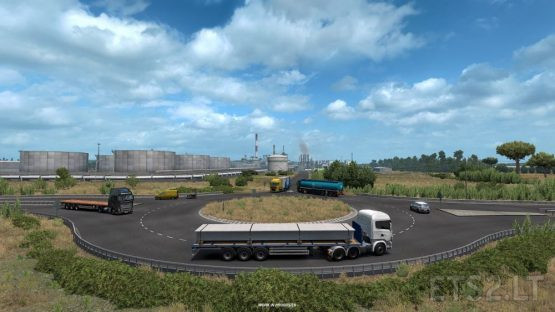