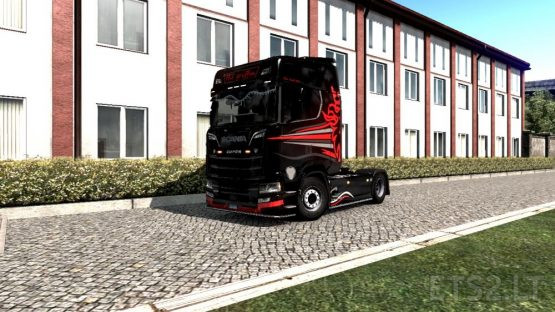 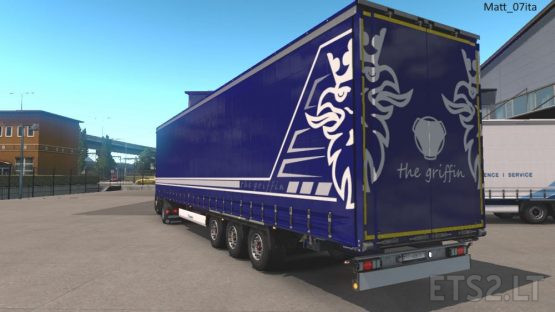 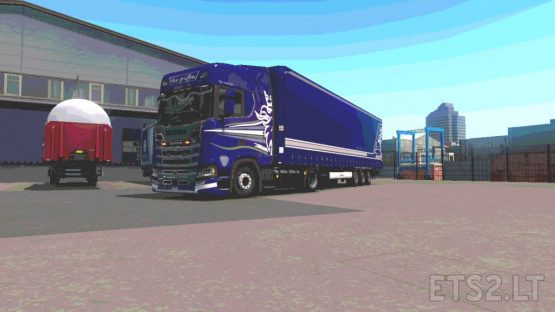 As you will have seen in the photos the krone megamegaliner is from the same edition of the truck, BOTH TRUCKS AND TRAILERS ARE MULTICOLORED, So you can customize both as you wish.
A fantastic 5-star combo will come out !!!
I don’t know if there will be a 1.6 version because I am also busy with other mods!

But I can say that a 1.6 version will probably arrive next week. If you want I can also change the trailer, you are the downloaders, if you want something write it in the comments !!!
The skin is compatible with Eugene’s Scania (pictured) and obviously with that of scs.The trailer is from sogard3 and not from scs because it is a lowered platform. It is compatible with the lowdeck mod for Scania next generation!

REMEMBER THAT IT IS STRICTLY MANDATORY TO LEAVE THE ORIGINAL LINK IN RESPECT OF THE AUTHOR!