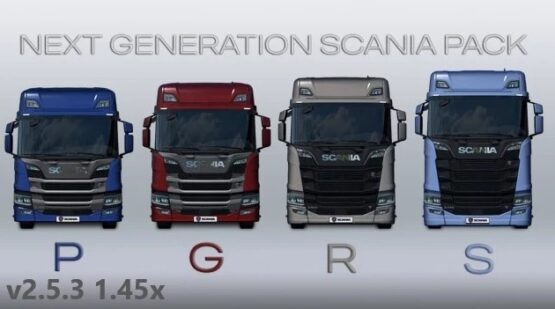 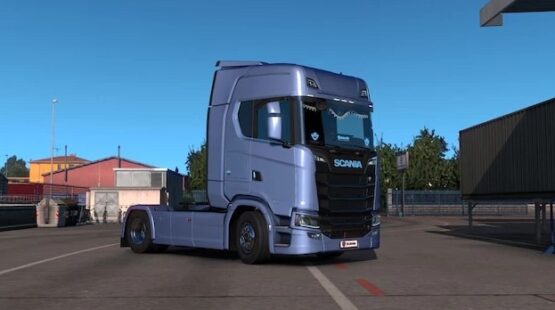 This is a pack of Next Generation of Scania trucks. Mod based on default Scania R & S Series by SCS Software.
P & G Series and other stuff added, such as new chassis, sideskirts, roof spoilers.