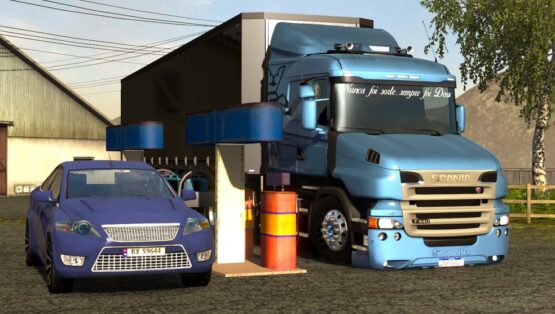 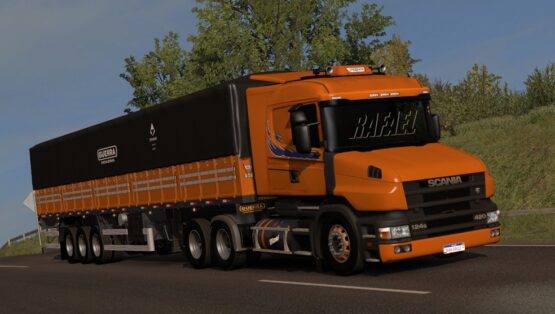 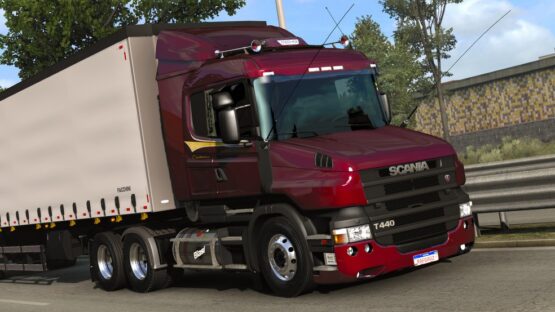 Update for ets2 1.43
Fixed several files that caused some errors
Fixed rain that does not appear on the windshield and several other small problems that are barely noticed.

FMOD COMPATIBILITTY
FIXED LIGHTS AND TEXTURES FOR NEW VERSION ETS2 1.43
Corrections in the windows that were out of place
Fixed excessive reflection in the 6S panel
Fixed missing and red textures in the mod
Fixed some textures that didn’t light up properly