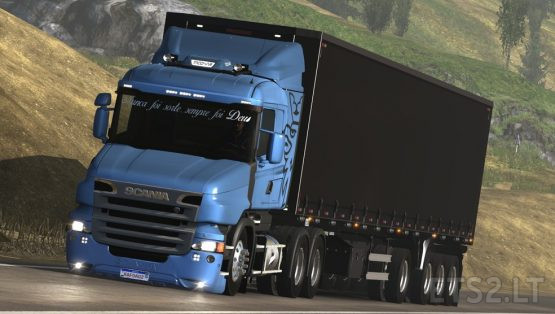 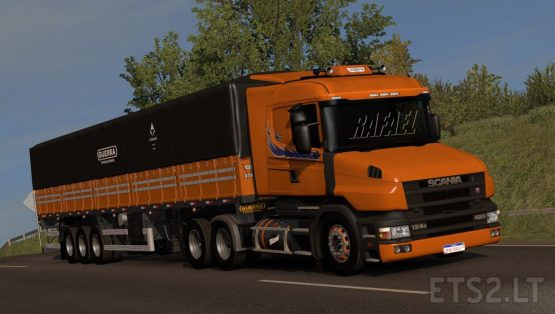 One thought on “Scania T and T4 Brazilian edit Update for ets2 1.38”