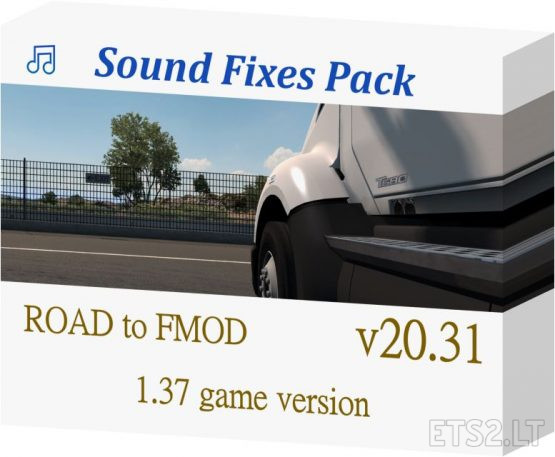 * Realistic wind sounds when opening the window at high speeds.
* Realistic tire sounds (optimized for interior view) on asphalt roads, giving you a better sense of the speed of the truck.