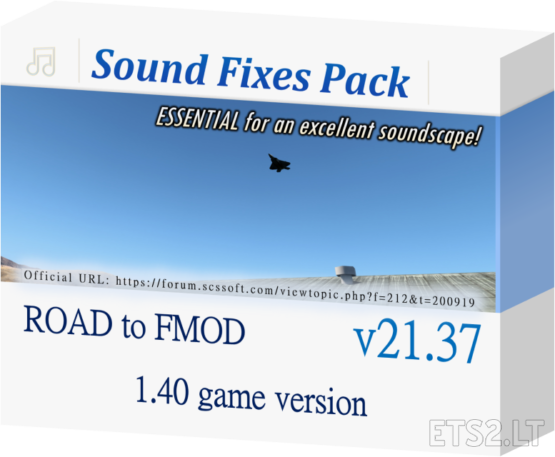 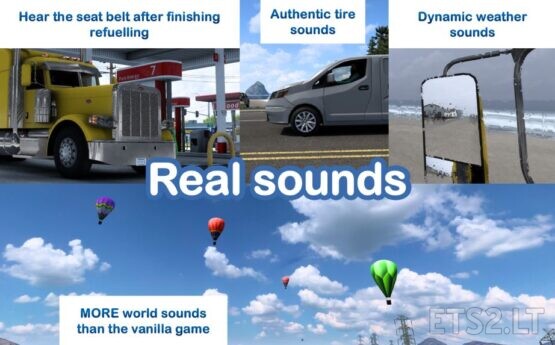 Fixed the bug in the vanilla game where F22 jet fighters don’t have a big enough sound range. [ATS edition]

Implemented realistic sounds for the F22 jet fighters with amazing sound range, replacing the default F22 jet sounds.
The sound is mixed so it sounds accurate at each angle – a true 3D sound! [ATS edition]