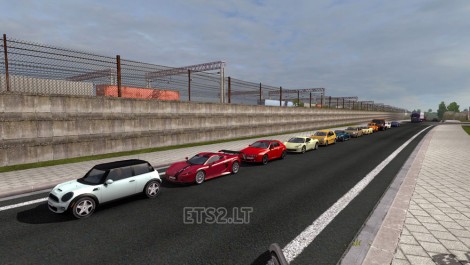 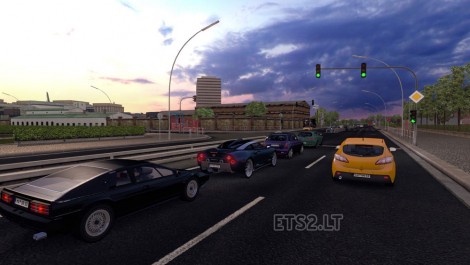 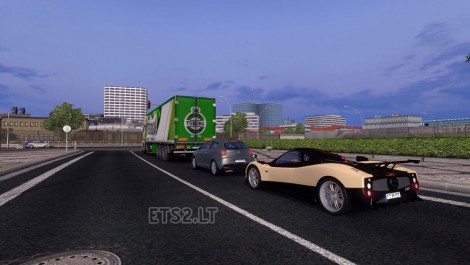 Tested on 1.16.x
This mod includes all vehicles from TDU. The chance of every car to appear has been drastically increased (from 0.01 earlier to 0.5 now). However, super fast/expensive car are less likely to appear than cheaper cars. For example, an Audi-S6-avant will appear more often than a Bugatti Veyron. SCS-cars will still appear the most.
Mod should work with all maps. Most northern European countries included, countries of north Africa excluded.
Traffic density increased, from max. 50 cars/4 trucks to 80 cars/7 trucks.
The traffic density, spawn rate of different cars etc. etc. is the same in every country included. Have fun!