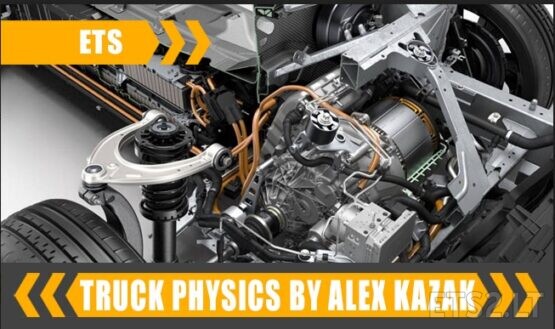 Truck compatibility: all default trucks, as well as support for mod trucks in separate DLCs (more than 50):