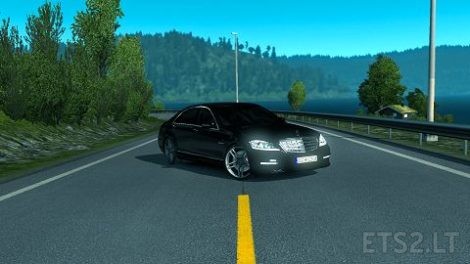 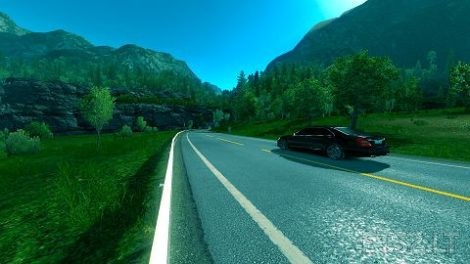 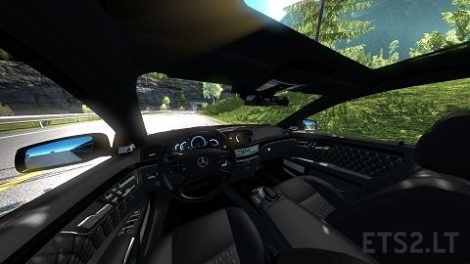 The car is very stable even at speeds like 300kmph, though the steering gets tighter as the speed increases.

If the car gets pushed away at ramps, then open the developer console by pressing ` and type g_suspension_stiffness 1 and hit enter. That should fix your problem

Disclaimer:
The original developer of this particular car is Hamza07502534 and I only have made a few minimal changes like tuning the engine for better response and updating the mod to 1.34.

You are not allowed to edit the mod without taking permission from the developer (Hamza).