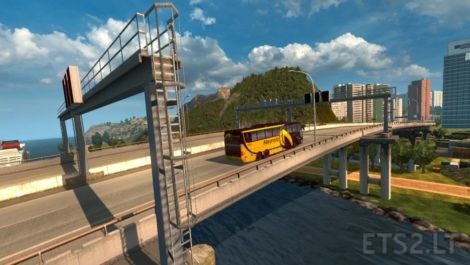 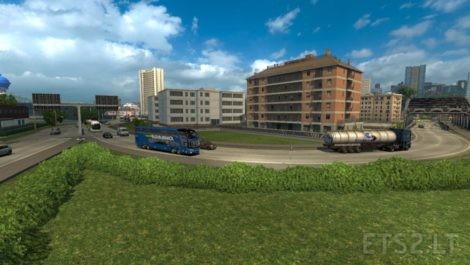 Version 5.0.5:
* 3 new cities added: Santa Maria de Jetiba, Santo Antonio de Jesus *
* 2 new roads were added: from Cariacica to Santa Maria de Jetiba, from Santa Maria de Jetiba to Afonso Claudio *
* The entire Grande Vitoria district was restored, as in reality *
* A large part of BR-101 was restored in Ыul da Bahia (improvement of vegetation and roads) *
* Reconstructed the city of Arroio do Sul *
* Improvements to the BR-101 SUL do Espirito Santo *
* Improvements to BR-101 north of Espirito Santo (to the city of Linhares) *
* New improvements in the Santos area *
* New access to the viaduct from Criciuma *
* Correction of road and license plates *
* Error correction *

In the mod manager, replace the file with a new one.