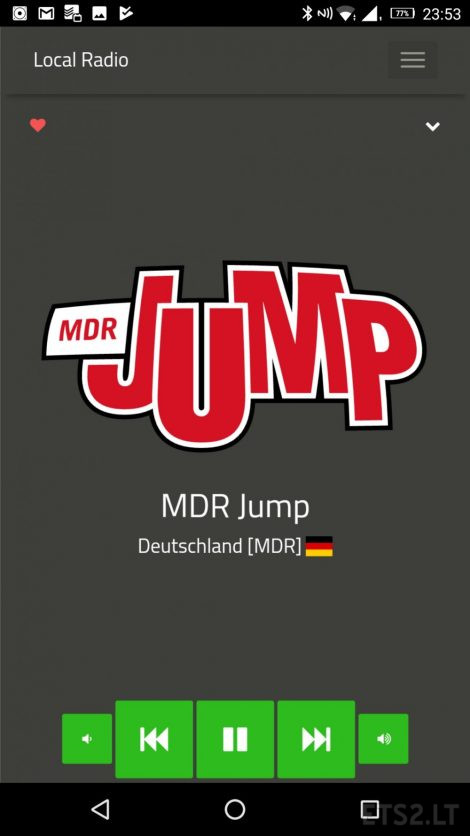 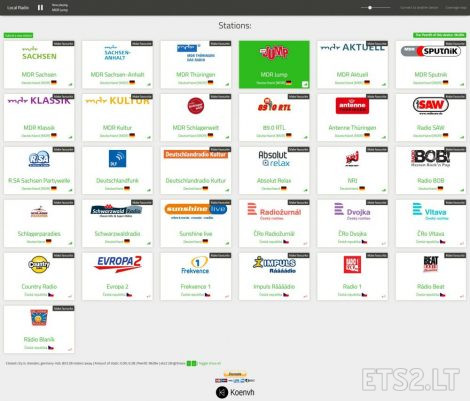 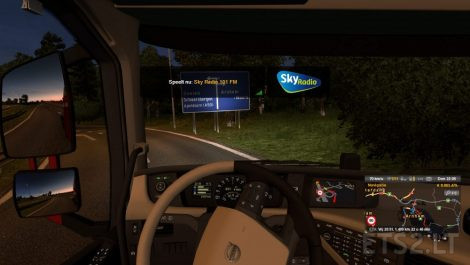 This version features an improved mobile experience, so it’s easier to control ATS/ETS2 Local Radio from your phone (example). Just go to the URL shown on in ATS/ETS2 Local Radio server and click the “Connect to another device” item in the menu. Or, for Android users, download the app: https://play.google.com/store/apps/details?id=nl.koenvh.localradio (it makes sure your screen doesn’t turn off)
================

ETS2/ATS Local Radio plays radio from where you are, in ETS2. Feel the immersion when the Swedish radio plays in Sweden, and the Polish radio in Poland. It will switch automatically, while also allowing you to switch stations while driving. You can switch using the web interface, your keyboard, your controller and your mobile phone.

ATS/ETS2 Local Radio contains over 600 radio stations that you could realistically listen to if you were driving in that actual country. Most national radio stations are included; see the full list at the bottom of this page. It does not include radio stations that you would not be able to receive over FM or DAB in that country, like TruckersFM. However, you can add those yourself if you so desire.

It’s available in over 20 languages!