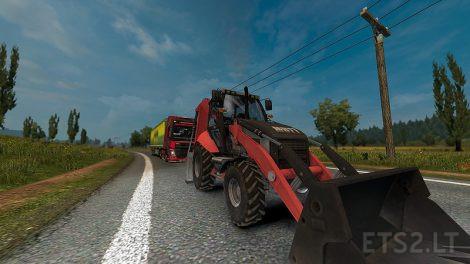 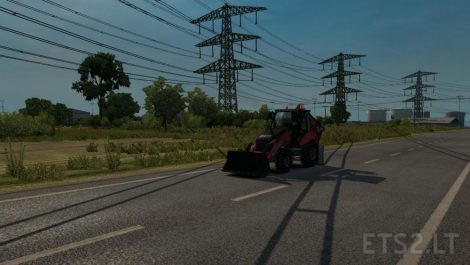 Excavator Mutt:
-Only spawn local roads.
-No more slow-moving road block in the traffic 😉 .
-Has same spawn ratio as ‘slow’ vehicles, spawn times have been set -to between 8am & 5pm, speed is increased to 50kmh.
-Rework skins for ETS2.
-Messier skins two types.
-The mod must have higher priority over other mods of AI Traffic for its correct functioning

Thanks to 1t5_Luc1f3r for the original mod & allowing me to re-release this.
Enjoy It!