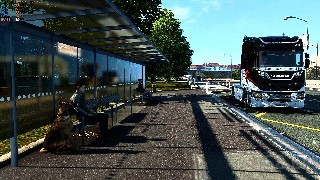 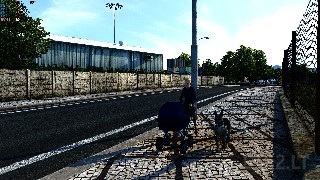 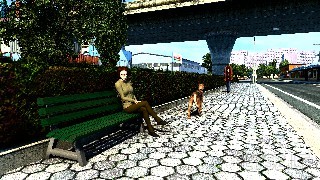 Installing the mod !!!
1. Throw the SCS file into the Documents,Euro Truck Simulator 2,mod and connect in Modifications.

Changes in 1.1
The third city of Bratislava has been added

Changes in 1.2
The fourth city Wien (Vienna) has been added
The file size has been reduced

Changes in 1.5
The mod now works both alone and in convoy mode, but only on the standard map

Changes in 1.7
The eighth city of Katowice ( Katowice ) was added

Have a nice game to everyone !!!