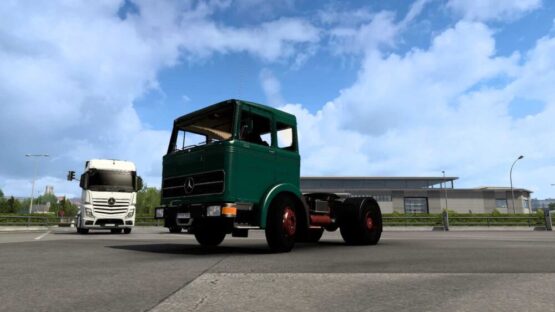 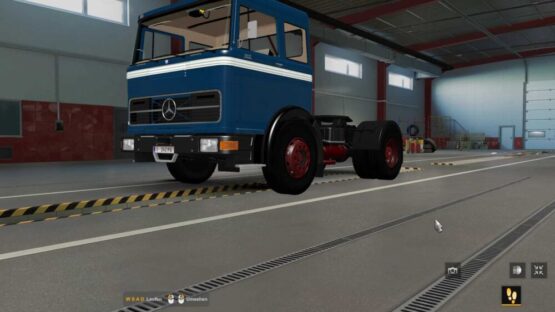 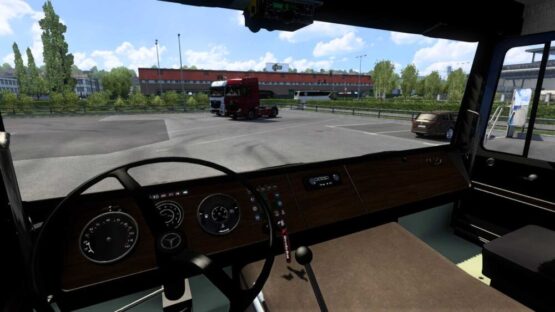 I had the idea of updating the Mercedes LPS 1632 some time ago.
The Mercedes LPS 1626/32 was the first Mercedes truck that had a tilting cab.
The LPS was the model before the NG.
I reworked many textures and sounds.
A person who doesn’t want to be named helped me with a lot of things like the chassis, 3d stuff, or new textures.
Thanks a lot for this.
The truck is compatible with the 1.43.
A very big thank you also go to Dmitry who let me have the truck!
I hope you like the truck.
Have fun!