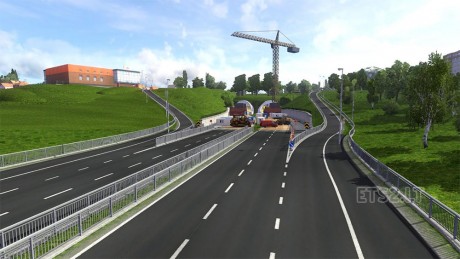 This is the first public release of the long-awaited standalone map of Northern Scandinavia.
Just to clarify, this mod has nothing to do with the upcoming DLC to SCS and also not ProMods. All i can give credits to is the prefabs FLD have gave me, and he is part of the ProMods team.