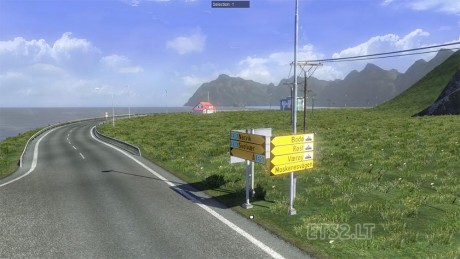 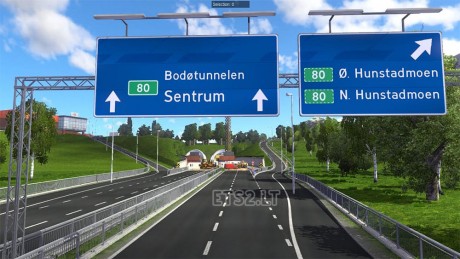 This is a new version that will fix some bugs that has been reported. Also, the prefabs file to FLD has been included aswell in this download.

Bugs unable to be fixed:
– Activation on truck dealer in Fauske
– Several bugs in Aa and Tind, because this is an area that is most uncompleted on the map.

Just to clarify, this mod has nothing to do with the upcoming DLC to SCS and also not ProMods. All i can give credits to is the prefabs FLD have gave me, and he is part of the ProMods team.

Cities that is part of this(same for next version, v1.0)
– Bodø
– Tverlandet
– Saltstraumen
– Fauske
– Moskenes
– Å i Lofoten