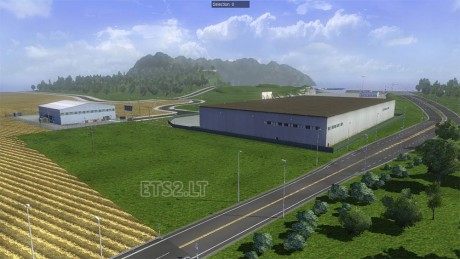 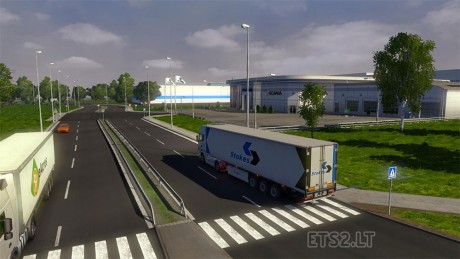 This is a new version that will fix some bugs that has been reported, from v0.961