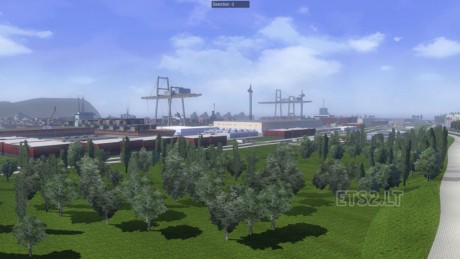 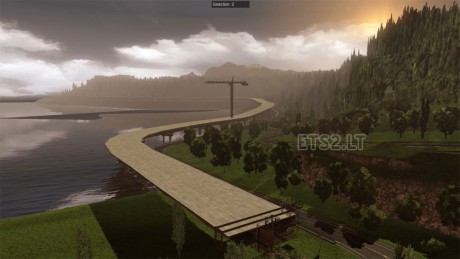 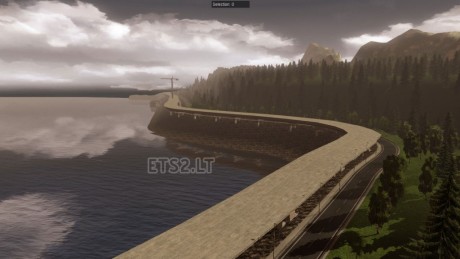 I am happy to announce that the new version is now officially released!!!

Installation:
– The installation is very simple. If you have my map mod already, replace all the new three files with the existing ones.
– Make sure you set the game module on “Test1.mdb”, not “europe.mdb”, or the game will just crash, because this is a standalone map which is replacing the original map.
Bugs fixed:
-Invisible wall at Stromsnes
-Invisible wall at Tree’et company in Moskenes
-Fixed the bugs at the roundabout in Stromsnes
-Traffic light bug at roadcross in Tverlandet
-Some parts of the map, road barriers are corrected.

Bugs that are not fixed:
-Location of the map
-Invisible walls at the intersection near Tverlandsbrua(Tverlandet Bridge)
-Correct value while passing toll stations
-Rain in some tunnels
Compatibility:
– v1.16x
– Not tested on v1.15, because of new prefabs that are released by FLD
New features in v0.98:
– Fv530(Stromsnes and towards Fauske added
– countryroad between Tverlandet and towards Saltstraumen added(old Fv17)
– Draw distance improvements in some areas
– More industrial area in Bodø added
– Intersection between toll station at Vikan and between Tverlandsbrua added, connection to Bodøtunnelen(Bodø Tunnel)
– Bodøtunnelen(Bodø Tunnel) opened for traffic. IRL the tunnel is under construction. It will take too long time until the tunnel is opened, so this is fictional
– Road construction between Vikan(Tverlandet) and near Bertnes added(will be more detailed in a later version)
– Extension of Bodøtunnelen(fictional) between the city and Vikan(Tverlandet). This was just my vision of the extension of the very short 4-lane between Tverlandet and
Vikan which is only almost 3km long.
New cities:
– Finneid added(district to Fauske)