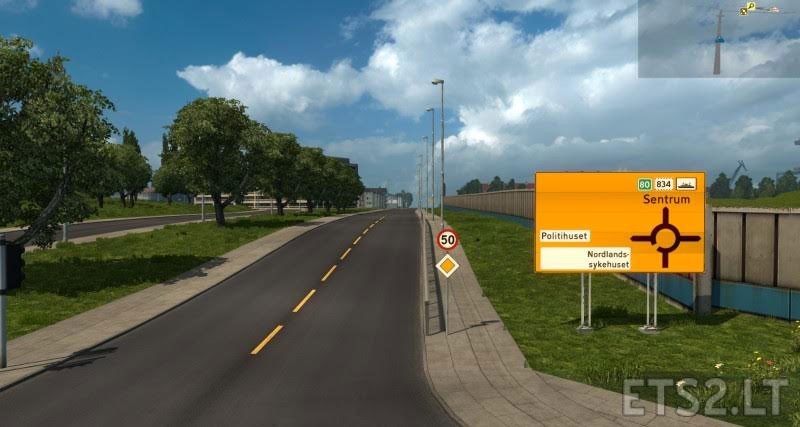 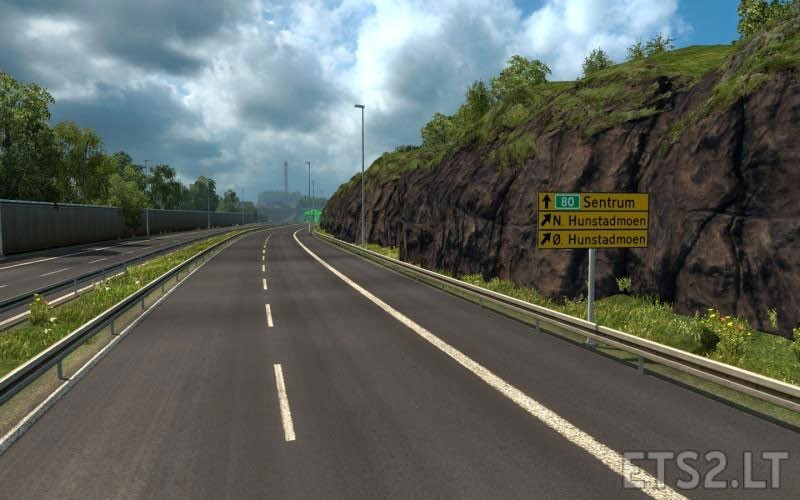 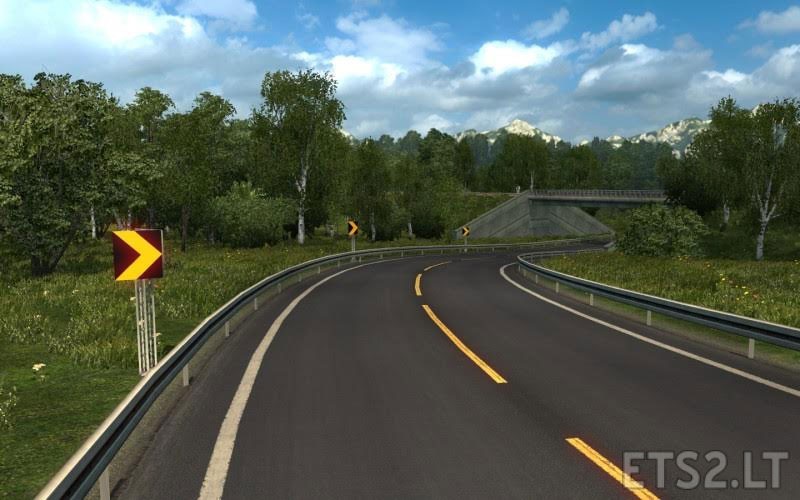 Copyright and sharing:
– Feel free to share this mod on other mod sites, but keep the original link from scandinaviamod.com

Uncompleted areas:
– Reine not completed
– Working on the road towards Saltfjellet mountain range on E6 and also towards the Norway-Sweden border on Rv77(Rv95) “Silvervägen”
– E10 from Reine to Narvik is under construction

Compatibility:
– 1.23x
– Works with all other mods other than map mods that are working in 1.23x