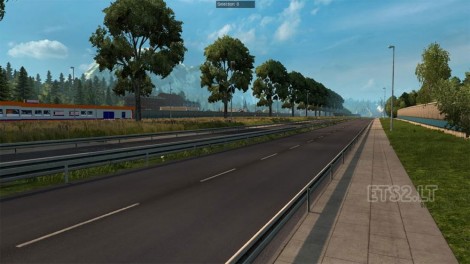 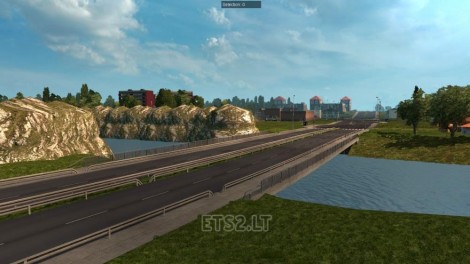 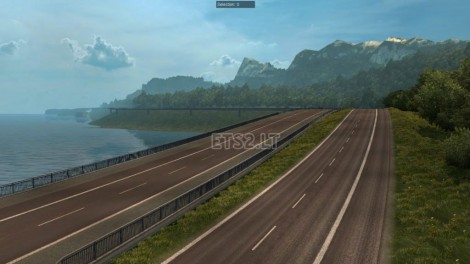 How to install:
Installation:
– Move the scs files to the ETS2 mod folder: My Documents/Euro Truck Simulator 2/mod
– Start a new profile(if you don’t have this map already)
– Make sure you set the game module on “Test1.mdb”, not “europe.mdb”, or the game will just crash, because this is a standalone map which is replacing the original map.
– And there you go, you are all set.

Bugs that are not fixed:
– Location of the map
– Correct value while passing toll stations
– Rain in some tunnels
– Invisible wall on new highway section from Hunstad to Bertnes. This occures after you have passed a village called Valle(sign on the road for it). It is between Valle and Vikan to be exactly.

Compatibility:
– v1.18
– Not tested on 1.17
– Requires DLC Scandinavia to use the map. This has been explained before and would not like to explain again.