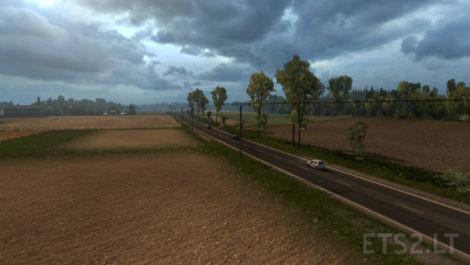 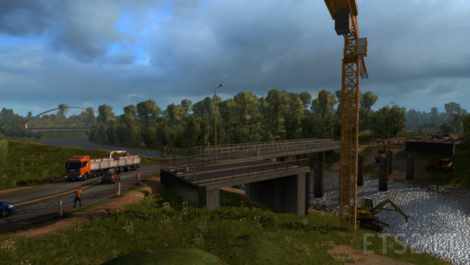 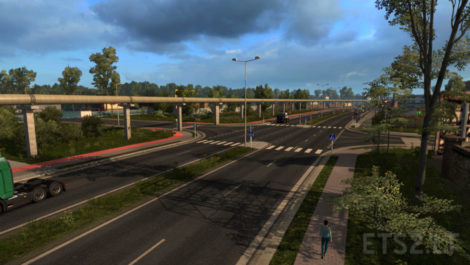 In this version DLC Beyond the Baltic Sea IS NOT REQUIRED