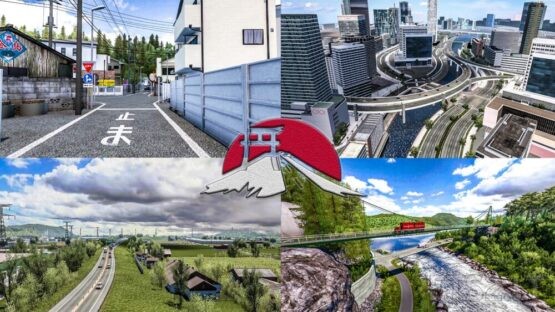 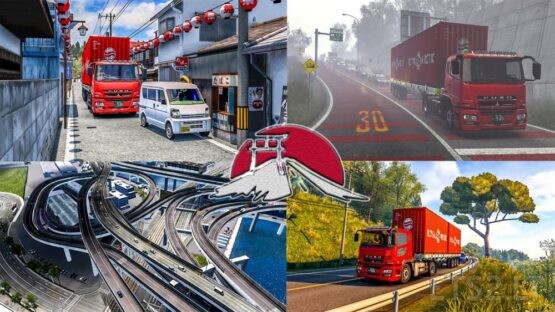 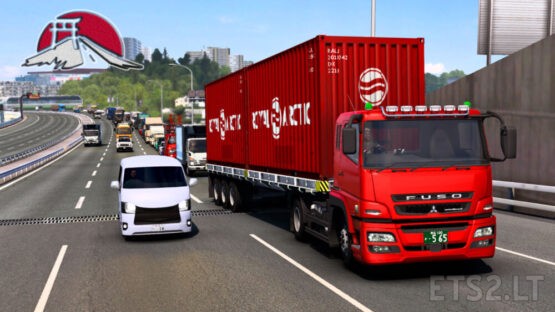 In addition, with this update, we have also fixed problems that were discovered after the release of Ver1.0.2.

Update / correction part
Bug fixes
-Rain leaks in some tunnels-
AI cars stop on the main highway at a hard company-
There are parts that cannot be passed on narrow roads in Kobe (collisions are on the road) -At
Kanazawa Port there is not received by the work in the company
tunnel ceiling in the cargo is caught of
and other, minor fixes

Supplement
Hard Company Add-on is an additional mod that makes delivery operations hard.
There are settings such as adding obstacles near the parking place and forcibly terminating the navigation guidance near the site.
With long vehicles and trailers with steering wheels, it may not be possible to reach the parking place.