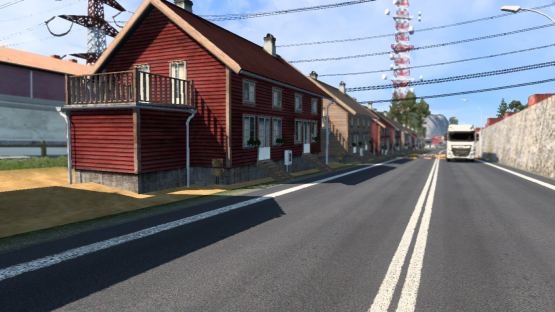 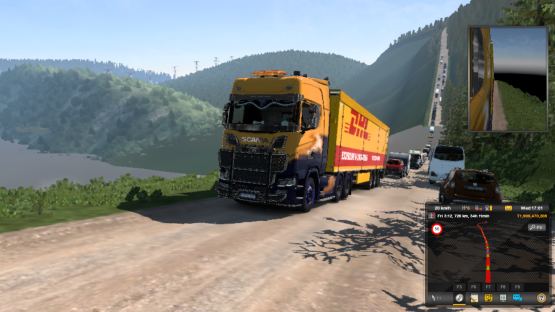 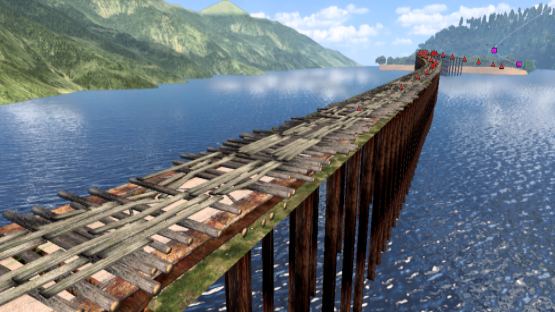 For another day,another time i would like to
Present to you the map, called project katashime which is the latest version of the 1.43 version.

it also has an integration of four cities. in the future the cities will be expanded as much as possible.

– also this is standalone map so you need to create new profile.
– and you need this map dlcs in oder to play this map
include

an explanation has been added in video youtube on how to install this map mod.