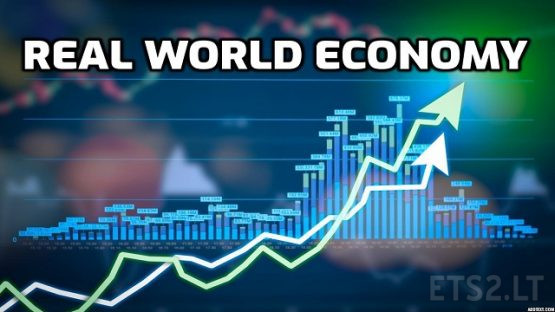 If you like this mod , then please help me with donations. https://www.paypal.me/adityashrtv19