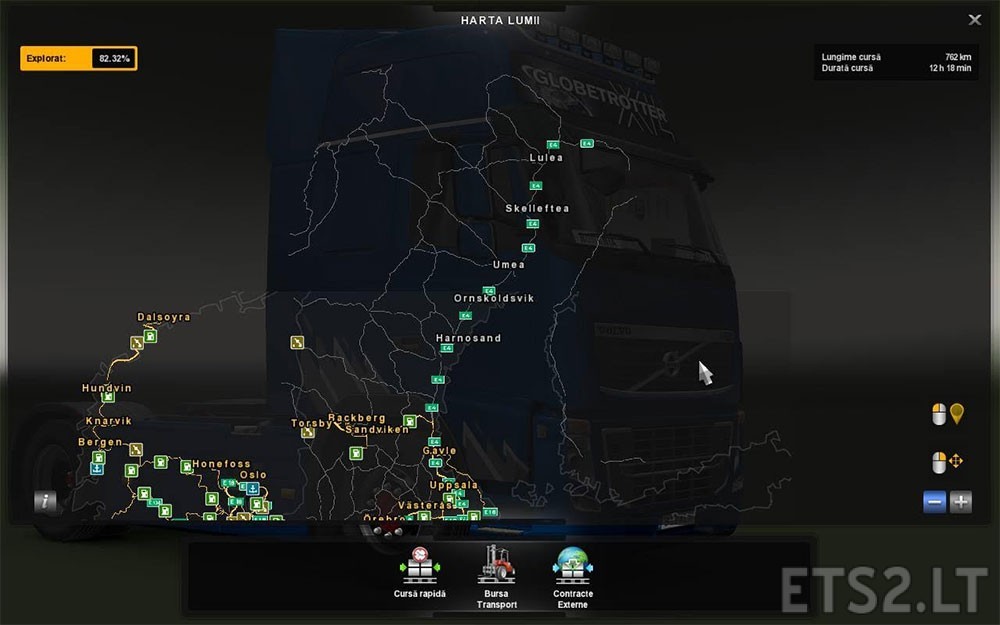 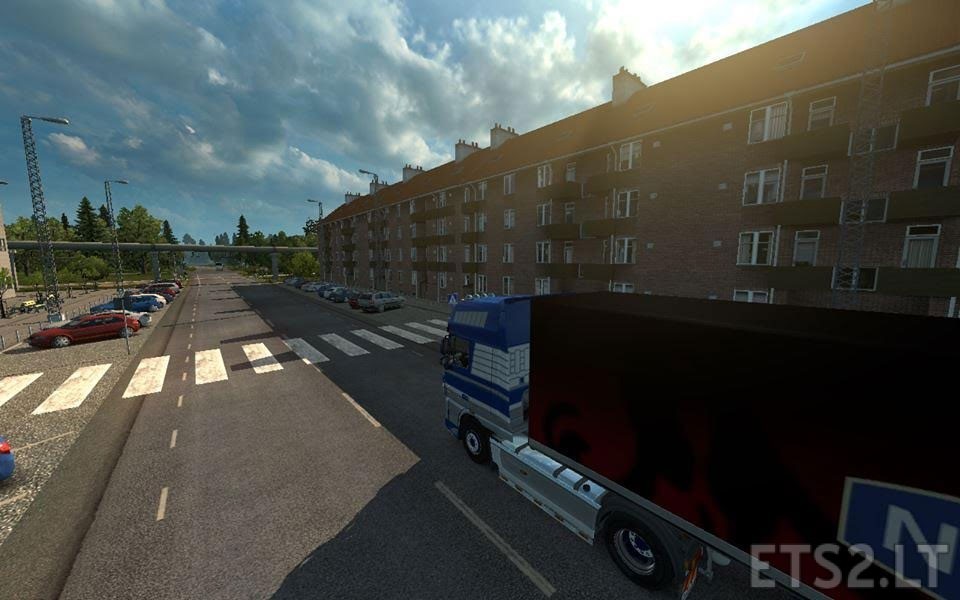 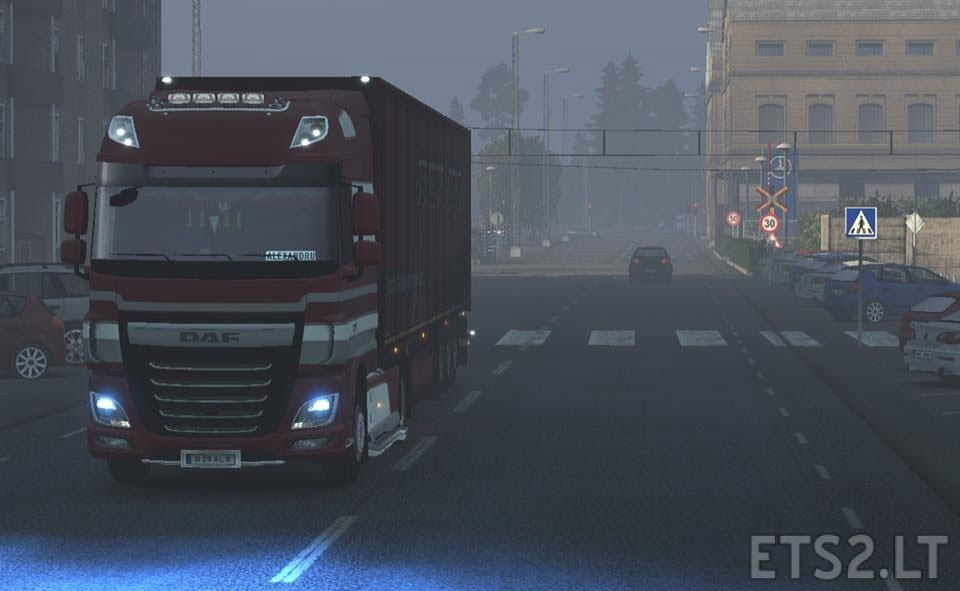 First I want to thank you guys for the best feedback from you, makes me happy and motivates me to continue the work ?
!!!VERSION 0.1!!!!
This is my map mod that add new cities in Scandiavia.
You don’t need to create a new profile, just enable all parts in mod manager and have fun ?
This add-on map continues from north of Bergen to northern territories
this are first 3 cities:
– Knarvik
– Hundvin
– Dalsoyra

REMEMBER! THIS ADD-ON IS 100% MADE FROM IMAGINATION, DOESN’T REPRESENT A REAL LANDSCAPE!

Known bugs: invisible wall at Polaris Lines in Dalsoyra – I don’t know for the moment how to solve it, I tried all methods but didn’t worked, in next update I will solve other bugs.

Please do not reupload my work, took me over 2 weeks to make this add-on.
!!!VERSION 0.2!!!
Added 2 new cities:
– Gavle
– Honefoss
Gavle, located in Sweden and Honefoss in Norway.
Fixed visual bugs
Fixed some invisible walls (the invisible wall from Dalsoyra Port is still there, I forgot about it, I will fix it too)
!!!VERSION 0.3!!!
– Removed Port of Dalsoyra, you can no longer take cargoes from there, because the annoying invisible wall, now the port is just a landmark object.
-Redesigned new roads in Norway, now they have yellow lines on the middle like in real life.
-Added 2 new cities in Sweden: Sandviken(on of the biggest city of the expansion) and Backberg, a small country city. Both cities with lots of details and colors.
More cities will come every update, so take care and see you soon.
!!!VERSION 0.4!!!
-added city Torsby at border of Sweden and Norway;
placed the feature cities that will come later this year;
– moved city Gavle to correct position on the map;
– added map overlay of E4 road;
-name of the map changed to “Scandinavian Expansion”
-every update (1 update/4 weeks) I will build 2 cities;
-fixed many visual bugs;
-changed manifest.sii images;

Have fun and drive safe ?
(you will see in video the map I made)
manifest.sii included