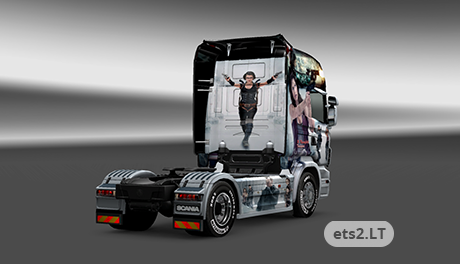 Resident Evil is a 2002 horror film written and directed by Paul W. S. Anderson. The film stars Milla Jovovich, Michelle Rodriguez and Colin Salmon. It is the first installment in the Resident Evil film series, which is based on the Capcom survival horror video game series Resident Evil.