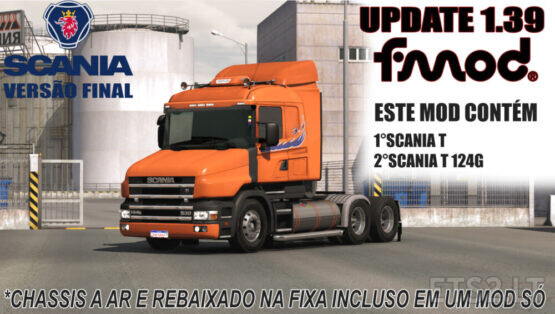 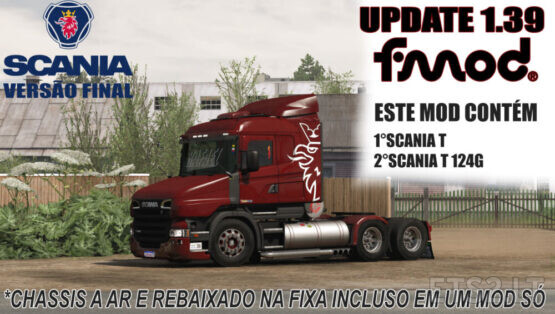 Update for ets2 1.39
Fixed several files that caused some errors
Fixed rain that does not appear on the windshield and several other small problems that are barely noticed.