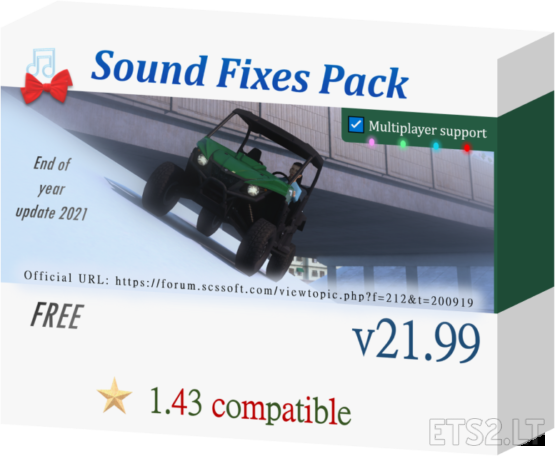 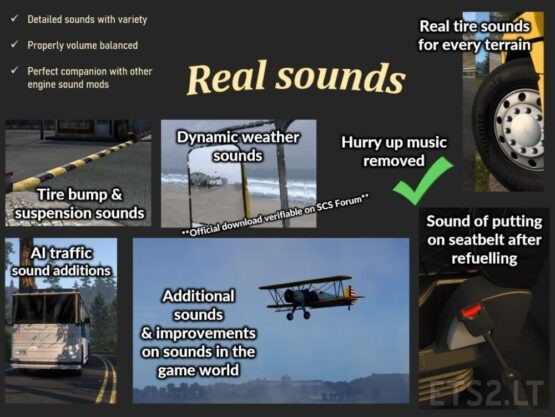 Dry wiper sound feature should now automatically switch to wet wiper sound after 11 wipes regardless of windshield state.
This is useful for cases of incompatible mod load orders – only affects the default wiper sound.