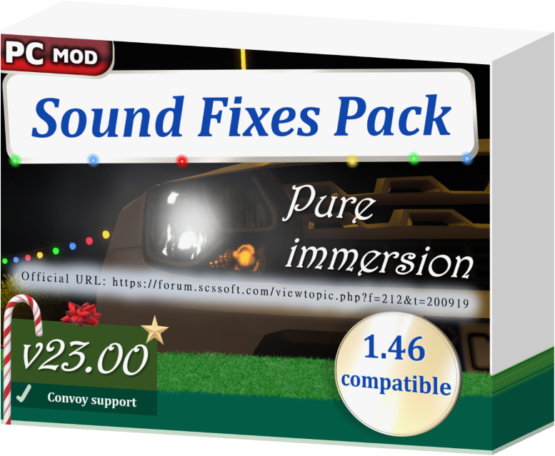 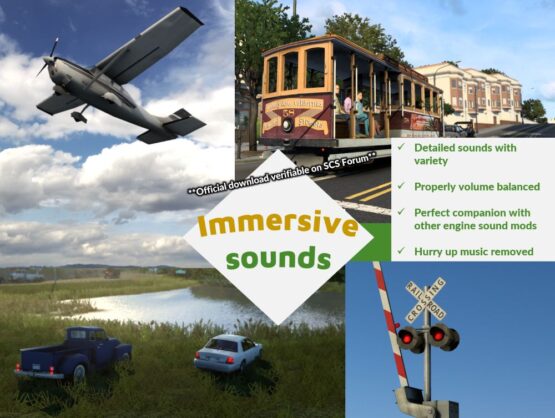 — Optional addon news —
Winter sounds mod has been updated to version 3 – great for use with Frosty winter and the Sound Fixes Pack.