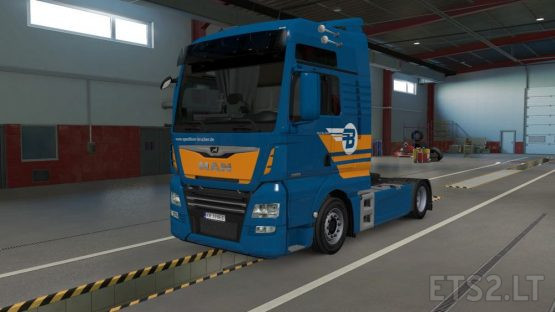 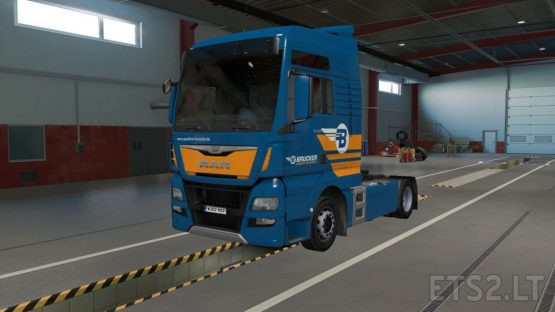 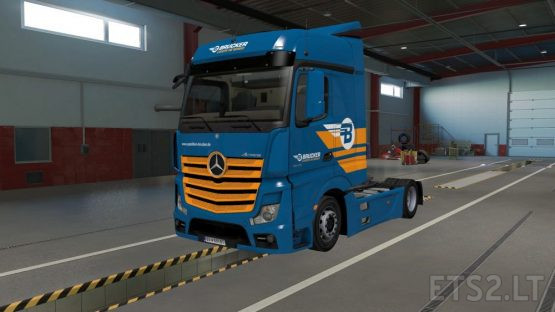 (If you see this on any other site than ets2 lt, it is reuploadet)

Improved some small details on the left/right side of MAN TGX
Euro 6 by SCS.

And maybe i will make a skinpack for Spedition-Fischer.
For any whishes, (for other skinpacks or improvements) write a
comment.