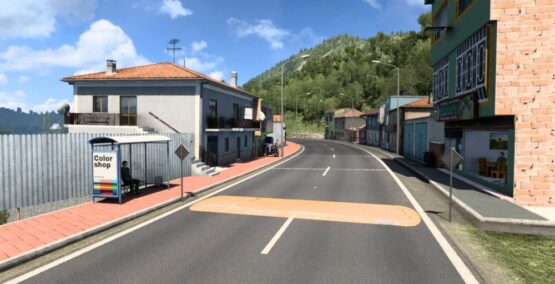 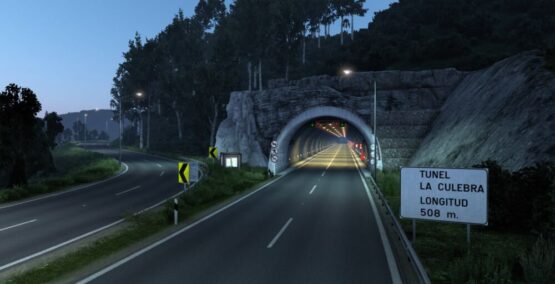 What is Own Sealandia Project? It is a fictional map inspired by a variety of places around the world. It is planned to consist of 3 continents and 2 large islands. The map will be expanded with each update, so I hope that each update will be interesting.

When you want you can support me with Ko-Fi:
Ko-fi.com/koziu_uwu 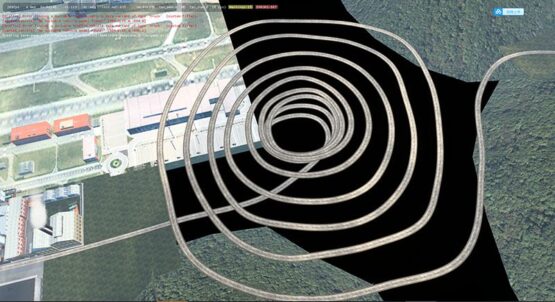 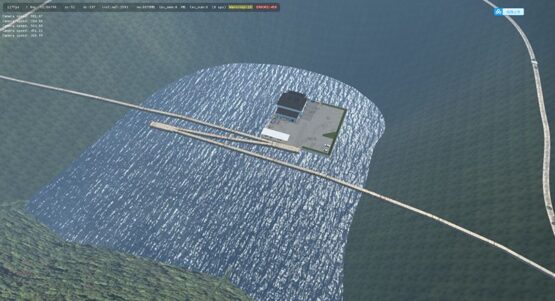 Extreme Road [Map MOD] is officially launched
After the author’s testing and modification, it is now playing normally!

Yard mods and billboard mods are provided by junjunli!
Special thanks to the author Junjunli!

Update March 24, 2022:
BUG repair: repair the city name BUG; repair some roads with gaps BUG.
Optimize some city backgrounds.
The cargo weight could not be updated this time.

It will be updated from time to time due to the current work situation.

If you have good ideas or good suggestions, you can also contact me by email! 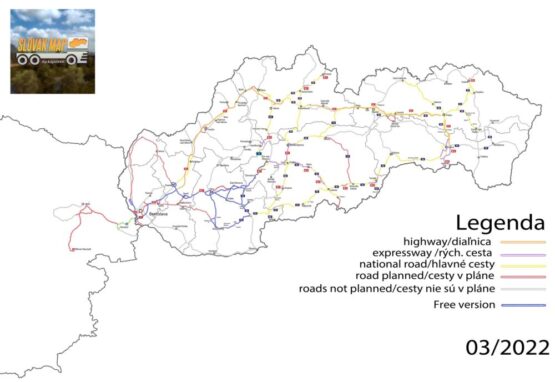 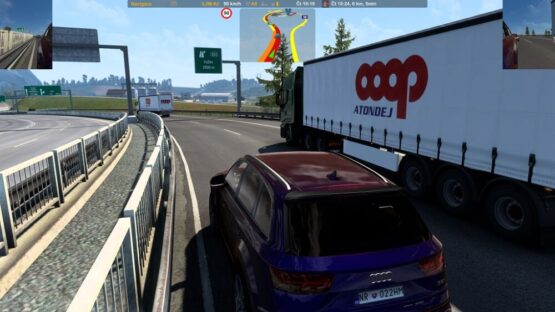 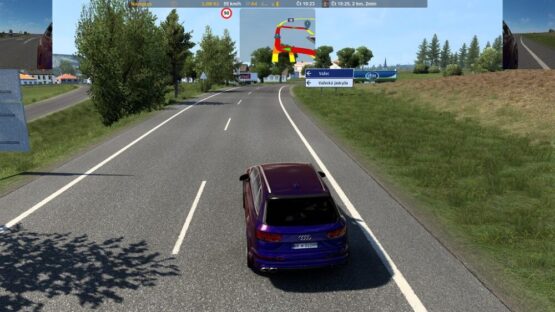 How to install:
1. download file
2. extract rar archive by winrar(7zip)
3. run slovakia setup installer and follow instructions
4A. play game with new pofile “SVKmap”
4B. or create own profile but !change game module from Europe to slovak.mbd ! 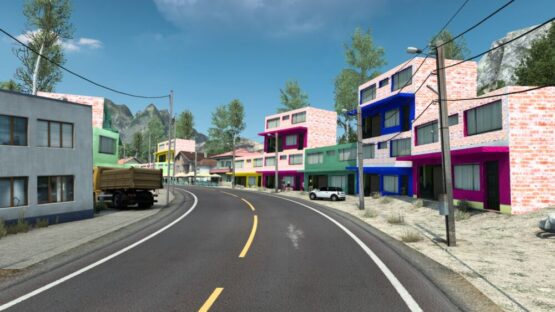 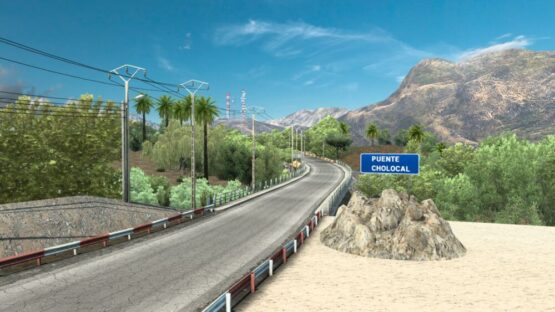 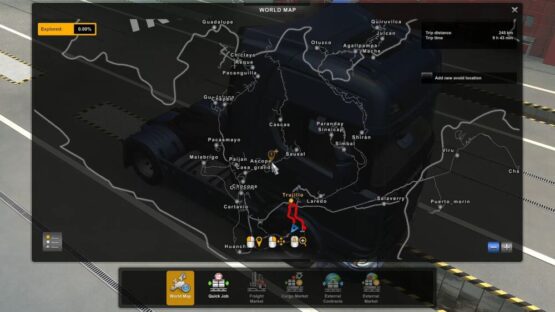 Trujillo is a Region in northwestern Peru. It’s known for the nation’s traditional dance, marinera. The colonial center is home to the grand Trujillo Cathedral, with its bright yellow facade, and the blue Casa Urquiaga. Nearby, the neoclassical Iturregui Palace has Italian marble statues and a courtyard. West of the city, the huge adobe complex of Chan Chan is an abandoned city once home to the ancient Chimu kingdom