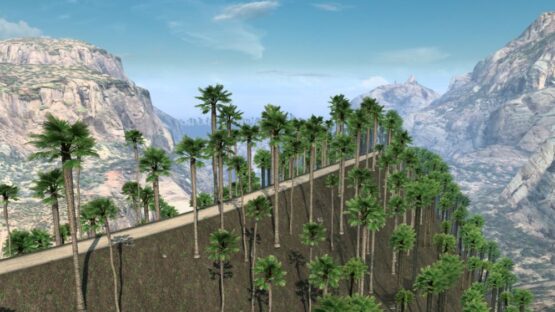 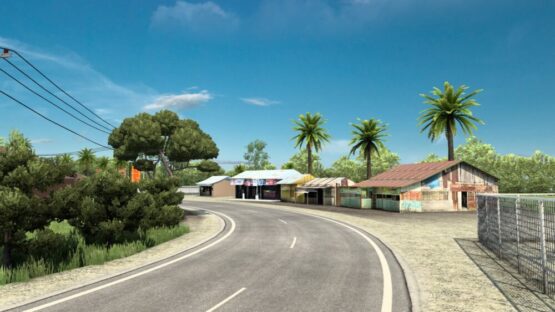 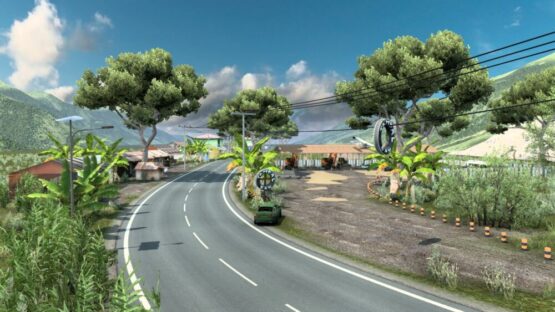 Map pku v4
Map of Indonesia, Riau province.
This Pku ets2 map is quite accurate and detailed .
Present Realistic view of riau province region.
This pku map has many interesting locations to explore.
This Map Contains Some Extreme and challenging Routs. 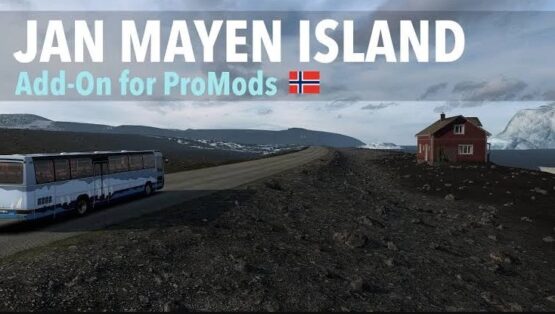 Jan Mayen is a Norwegian volcanic island located in the Arctic Ocean located roughly 370 miles north east of Iceland.
It’s a small project as I didn’t want to bite off more than I could chew for my first release. However the island is teeming with culture. 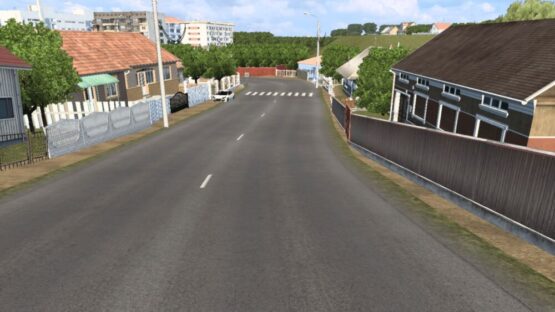 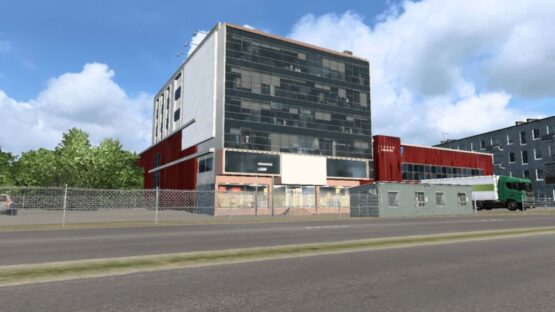 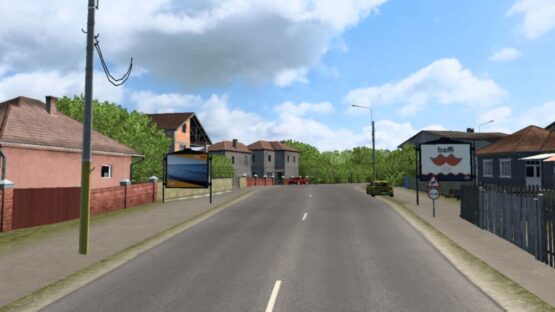 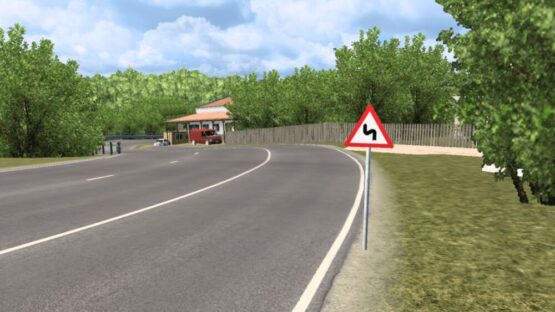 Changelog 5.6
Some Errors Are Fixed
Update For 1.43
Some Holes Are Fixed
Adding 1 New City
Rm.Valcea 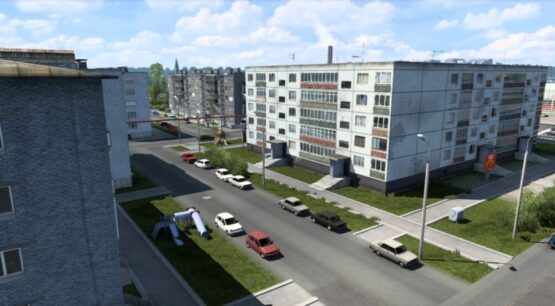 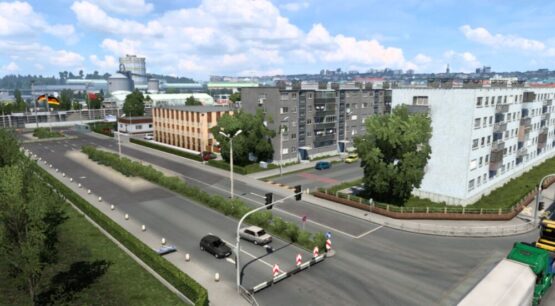 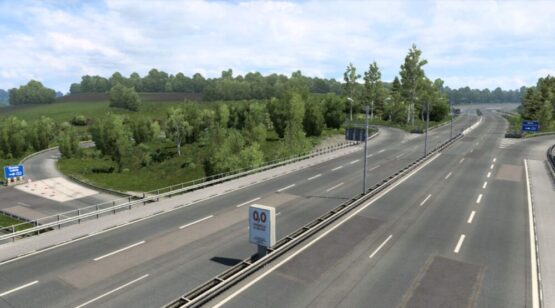 Description: I present to you an alternate reality German border map mod. It simply adds the former abandoned border post on the A2 autobahn, rebuilt both Berlin and Dresden and added custom details to the map. This map will expand more in the future.
Functionality with 3rd party map mods is not guaranteed.

Changelog Ver. 2.0:
– Berlin and Dresden rebuilt with additional details
– Addition of custom fuel and rest areas in cities and on motorways
– A2 completely rebuilt to Berlin
– A13 rebuilt to Dresden
– New signs, flags and props