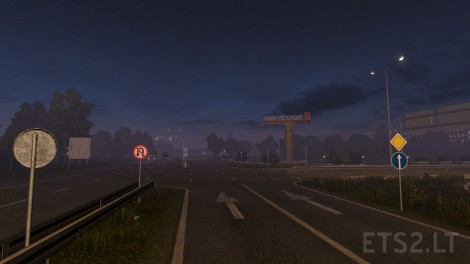 It’s a complete reroll of Foggy Weather and have different editions and parts, one of them are also the ATS Edition which was released earlier.
Today I want to share the main variants of the ETS 2 Edition: The summer editions. How it looks now you can see in the video.

And if somebody don’t want thick fog, he can use the standard variant, who want a challenge while driving, should activate the heavy variant.

And the third one for today are a completely new variant: the “Mild Winter Variant”, which adds more fog variants to the mild winter mod by grimes.

All variants should be compatible with all map mods (also ProMods).

If you find bugs or sth. strange you can report them here.