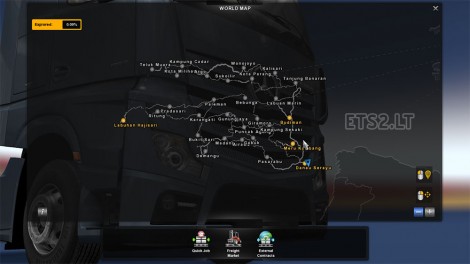 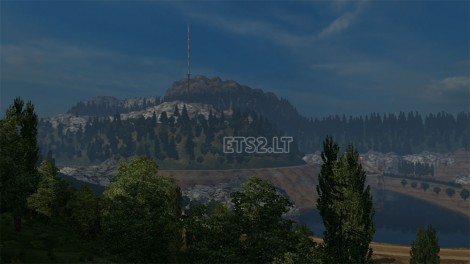 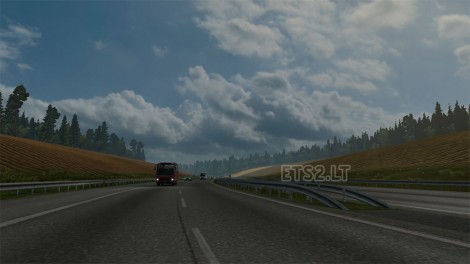 The new map PJ Indo Map or you can called PJ Map. The evolution of Panjelajers Indo Map. Indonesia Map with nature of Europe. Tested in ETS2 version 1.22

Changelog:
– Map has been moved little down.
– Adding 3 new cities in left-traffic region.
– Rebuild all of eastern part of this map.
– Replace Budiman and Meru Kambang in eastern part.
– Add new ports.
– Fixed some bugs and made improvements.

Note:
– NOT REQUIRE DLC MAPS
– Report bugs or error if you have found.
– This mod can be complement by other mods, such as PROMODS, RUSMAP, ROS, EAA, TSM, etc.
– More information look in Readme file.