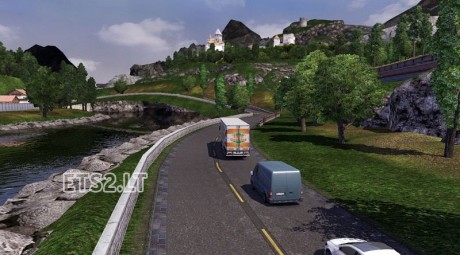 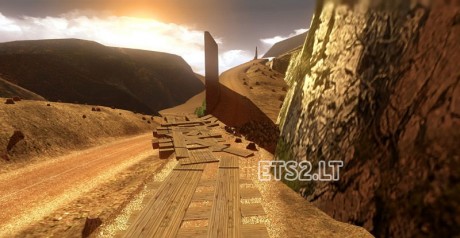 This is a preliminary version of the difficulties that will be in
version 5.0 of MHE Project.
The project is made based on the original card (StandartMap) ETS 2 +
DLC.

Edited the original road map :
– Became more irregularities in plan and profile ;
– There were potholes and stones on the pavement ;
– There were dirt roads with different obstacles .

Installation : Beta map ( file format scs.) Must be installed R03;
R03; in My Documents \ Euro Truck Simulator 2 \ mod and activated in
the profile.
Tested on ETS 2 version 1.7.1 + DLC
Powered by ETS 2 DLC versions 1.8.h.h
You can continue to the old profile if you’re playing on StandartMap.