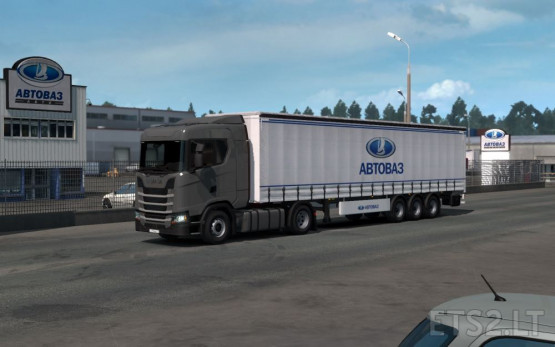 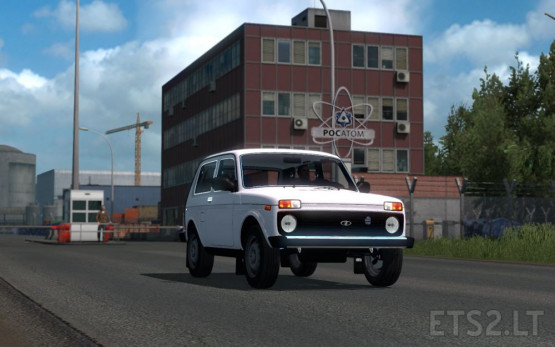 “Real logos of European companies”.
Unofficial update mod “Real company logos v2.7” from satan19990 for patch 1.35 and adaptation for DX11.
The mod replaces the default terminals and trailers on the actual existing companies in Europe, Italy, the Baltic region, Finland and Russia.
Requires all territorial dlc from SCS.
Works on the default card and on most popular cards, including bundles of cards (Promods, Rusmap, southern region, Great steppe, etc.).)
To work correctly, you need to connect both parts of the mod and disable the mod “Real logos of companies in the Baltic region.”
Tested on version 1.35.1.31 s

One thought on “Real Logos Companies in Europe, Italy and Baltic (1.35.x)”